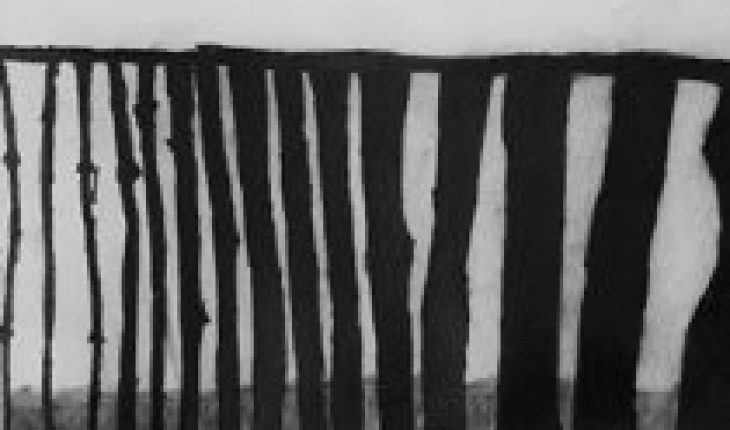 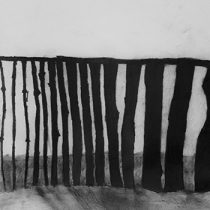 Voices have recently been heard increasingly impatient to denounce the error of confinement and to explain to us that letting the virus and available immunities have resulted with lower economic costs a much better outcome. Human costs, for their part, would have been limited to a slight acceleration of the deaths scheduled before the pandemic.
Each of the ideologies of what can be called neoviralism—since economic and social neoliberalism is once again transcribed at the health level—is munition with an arsenal of figures and references that all those who are in the information and experience outposts continue to replicate. But this debate is not of interest to neoviralists, who are a priori convinced of ignorance or blindness of all those at the heart of pandemic management. And, while we are, they do not care about speaking of the indebtedness of knowledge to power, a power that in turn is considered ignorant or Machiavellian. As for the others, all of us, we’re all fools to them.
It’s always interesting to see lessons come up. In general they come a little late, and they remake the story. Indeed, they already knew everything beforehand. For example, that living conditions in geriatrics are often unretelent. Since you already knew, why didn’t you use your knowledge before, to change that state of things? The question of the conditions and the very meaning of sometimes essentially prolonged lives by medical and social regulation has long been raised. I’ve heard of older people formulating it. I also heard them wonder why they weren’t allowed to finish faster.
That said, anyone over the age of 70, even affected by such or such a deficiency, is not by force virtually dead. In the hypothesis of a free exchange with the virus, it is the virus that would have made the selection; not to mention the under-70s, because there are some anyway. This would be understood if we did not have some means of protection anyway. There is a vicious circle that is that of our medical technoscience. The more we know how to heal, the more complex and rebellious conditions there are, let alone let a nature do, of which we too much know what poor state it is in, in general.
But it’s actually nature what neoviralists talk about without saying it: a wise natural disposition allows viruses to be liquidated by killing the useless and wretched old. They would almost tell us that this could well fortify the species, and that is what is both intellectually and politically dishonest and morally questionable. Because if the problem is hosted in our technoscience and in its socioeconomic conditions of practice, then the problem is elsewhere. It is in the very conception of society, its purposes and its challenges.
Similarly, when these neoviralists stigmatize a society incapable of enduring death, they forget that all the natural and the supernatural that once allowed strong and ultimately living relationships with death has disappeared. Technoscience broke down nature and supernaturality. We do not become chickens: on the contrary, we believe that we became omnipotent…
All the crises in which we are captive—and where the Covid-19 pandemic is but a minor effect on many others—comes from the unlimited extent of the free use of all available, natural and human forces, with a view to production that has no other purpose than itself and its own power. The virus is coming at the right time to tell us that there are limits. But neoviralists are too deaf to hear: they perceive nothing but engine noise and network crackling. That is why they are arrogant, full of sufficiency and incapable of the minimum of simple modesty that is imposed when reality is complex and reluctant.
Deep down, everyone—even if they don’t carry weapons—conducts themselves like those who, elsewhere, manifest themselves in public loaded with assault rifles and grenades against confinement. The virus must be laughed at. But rather there is reason to cry, because neoviralism comes out of resentment and leads to resentment. He wants revenge on the timid beginnings of solidarity and social demands that manifest themselves in new ways. He wants to root out all the velecity of changing this self-infected world. He wants nothing to be threatened about free enterprise and the litrade, including viruses. He wants things to keep spinning round and sinking into the nihilism and barbarism that so badly obscure those supposed freedoms.
*More information HERE 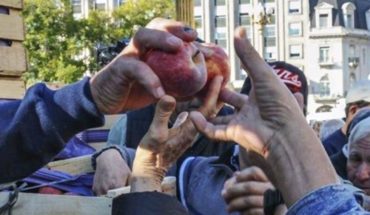 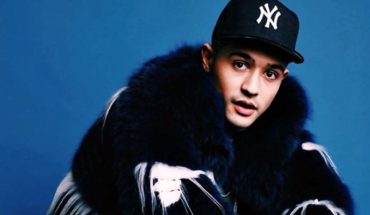 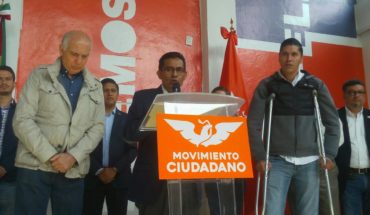