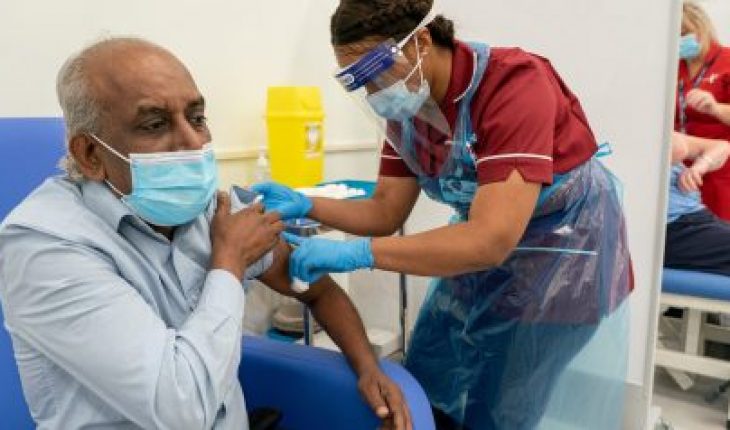 This morning, the Government of Mexico announced that by the end of December it will start the first phase of COVID vaccination, which will conclude in February. The first to be vaccinated will be the members of the health staff, who are at the front line, attending to those affected by the infection. 125,000 health workers, out of the 300,000 in this position, will receive immunization first.
You may be interested: These will be the points where you will rip out the COVID-19 Vaccination Plan for health personnel
To make the selection of that first group, Hugo López-Gatell, Undersecretary of Health, reported, during the COVID-19 conference, that risk criteria will be used. «The hospital door guard is personal COVID yes, but his exposure is lower than that of the intensivist doctor who is eight hours intubating sick. There is a spectrum of considerations and unit-by-unit evaluation is being evaluated to find out what these eligible staff are.»
In a second stage, which will begin in the second month of 2021 and be completed until April of that year, the rest of the health personnel will continue to be vaccinated (in Mexico there is a total of 975 thousand, i.e. in the first stage only 12.5% will be covered). This phase 2 will also include all people aged 60 and over, and thus cover the rest of the population by age.
In stage 3, from April to May 2021, people 50 to 59 years old will be immunized. In stage 4, from May to June, people from 40 to 49 years old. And in stage 5, from June 2021 to March 2022, to the rest of the population.
At the COVID-19 conference on Tuesday, December 8, the undersecretary explained that in addition to the ages the risk will be considered. Those with the comorities of these age groups will be the first to receive the doses.
As to why this age criterion was chosen, the official stated that this will cover people with the greatest risk by age and comobility throughout the country, without leaving any territory uncovered. This allows, he said, homogeneous coverage throughout the country of each age group.
The undersecretary reiterated that as most vaccines being tested have not yet conducted clinical studies to check the safety of products in less than 18 years, only AstraZeneca is evaluating this in people age 16 to 18, at the moment they are not considered in the vaccination plan.
«But as we are vaccinating from highest to lowest, by the time we have vaccinated everyone over the age of 18, we will have reached the herd immunity threshold and then transmission will be minimal or no,» Gatell said, adding that it is also possible that by then the products in the younger population have already been tested and vaccinated.
On the two vaccination nodes chosen: Mexico City and Coahuila, López-Gatell explained that this is because it was in north-central where the uptick began. «We selected Coahuila as the central state of that north center conglomerate and because it is already starting the descent. It was also selected by feasibility. We found an excellent willingness to collaborate by the state government. And we’re being helped by the armed forces, which have military bases there, so there’s also logistical feasibility.»
The CDMX, he said, has similar criteria: epidemic activity, is the most populous area of the country, almost a quarter of the population lives in the metropolitan area, there are various military and effective facilities to help and good collaboration with the government.
The undersecretary clarified that health personnel living in other states, such as Nuevo León, for example, will also receive the vaccine. «In the logistics of the operation a component is going to be to displace populations, although in the first instance the product itself will be mobilized, but this has its limits, so we have explained of ultrafreezing.»
Read more: ‘My nightmare is not over; now I fight the sequels’: life after having COVID
What is being analyzed for this is whether to vaccinate those first 125 thousand people the nodes are diversified to at least two other points, in the east and west, but this is not yet defined.
The second stage will include all health personnel, including those who went home as a population at risk, so that they can rejoin their work. Staff at hospitals and private health institutions will also be immunized.
Each day it is contemplated to apply 6 thousand to 8 thousand doses. «This has been analyzed even with a minute count, with the route a person follows from the front door to the exit gate of the place where they are going to be immunized. There is an accurate logistical design», Gatell assured.
The official also noted that it is seeking to expand the places where it can be vaccinated. Collaboration agreements are being made with different public and private entities. He even reported that coordination will be made with the Business Coordinating Council (CCE).
Mechanisms are being established to transfer the vaccine beyond health units. «The fields of work can be feasible places to speed up the process and benefit the working class,» he said. Something that is complicated with the Pfizer vaccine because of the issue of the need for ultra-freezing boxes. However, Gatell stated that this would be less complicated with other vaccines that will then enter Mexico.
On whether President Andrés Manuel López Obrador will first be vaccinated to set an example and invite the population to get the vaccine, the undersecretary replied that the representative prefers to have health personnel vaccinated first and wait their turn by age, just like the rest of the officials.
What we do at Animal Politics requires professional journalists, teamwork, dialogue with readers and something very important: independence. You can help us keep going. Be part of the team.
Subscribe to Animal Politics, receive benefits and support free journalism.#YoSoyAnimal 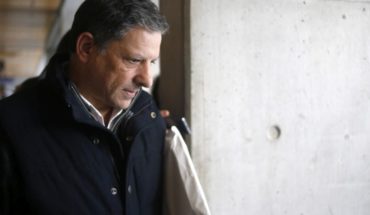 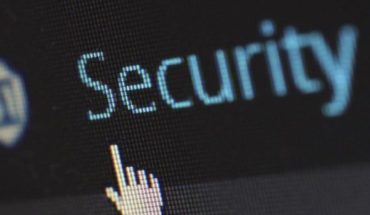 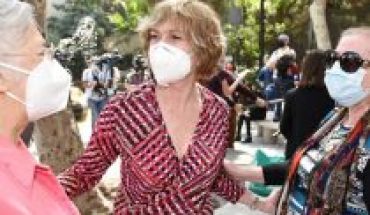 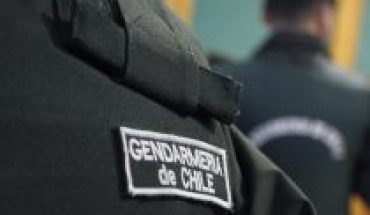