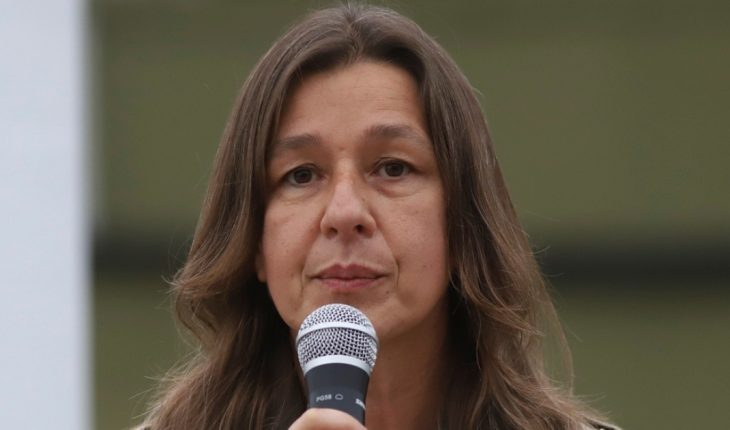 The Minister of Security of the Nation, Sabina Frederic, spoke out in reference to the crime against the Armenian citizen in the Porteño neighborhood of Retiro stating that it is «a criminal and at the same time tragic event because she has a minor» linked to a crime of «extreme gravity.» We have a section of the population that has gone through a history of neglect and mistreatment that end up leading to a dead end; we have to deal with the situation of these young people from very different angles,» the civil serviceer said. In dialogue with America, he emphasized that the approach to these cases should be framed «not only with the legal sanction, but with policies that prevent such profiles in some young people, because we must not stigmatize and generalize or believe that all young people are passable from becoming victims.» Finally, Frederic noted that «the powers of the State must be respected», since «when a crime is committed justice is given intervention and the steps of the security forces are established. It is not a question of ideology, but of giving intervention to the public authorities.» Together’s Reaction to Change
For their part, references from Together for Change called for reopening the debate on the Juvenile Criminal Law and lowering the age of imputability.» This leads us to wonder why a child under the age of 15 is willing to rob and kill a person. That is the degree of impunity they have because they know that they will have no consequences, it cannot be so,» said the Secretary of Justice and Security of Buenos Aires, Marcelo D Alessandro.

For his part, the Deputy Director of Government and Minister of Security of Buenos Aires, Diego Santilli, stated that «it is time to discuss the Juvenile Criminal Law», as they «cannot enter through one door and leave through the other.» There have to be consequences for all the criminals who despise life and who are willing to do everything,» the leader said from Twitter.The PRO president and former Minister of Homeland Security Patricia Bullrich also echoed the issue: «When in 2019 we introduced the Juvenile Criminal Law we were told everything. Today Dimitri was killed in Retiro, and one of the detainees is 15 years old,» he said on the same social network. He added: «How many citizens have to die to treat the law? Don’t you realize that today the only ones who are sure are the criminals?»
In this note: 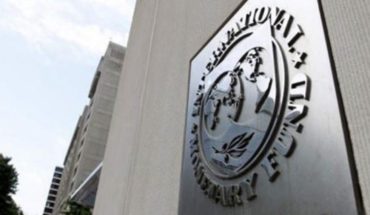 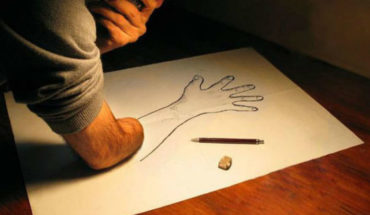 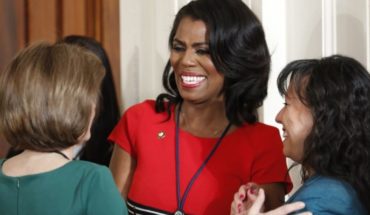 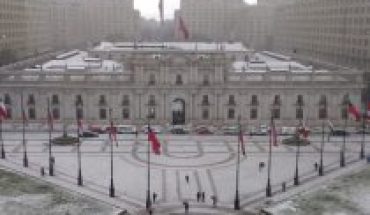