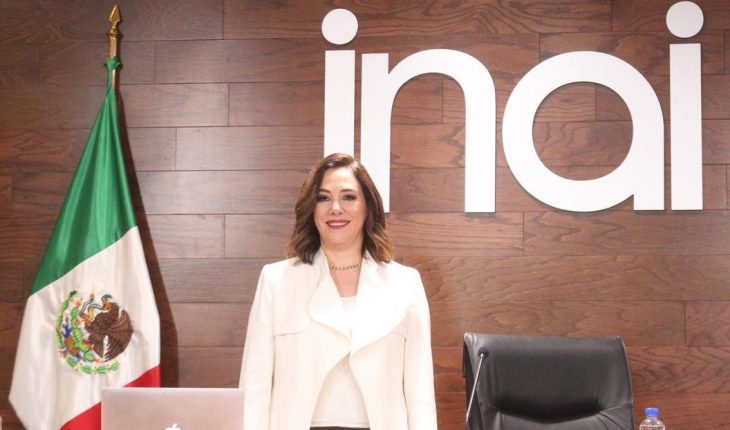 Blanca Lilia Ibarra was elected as the new president of the National Institute of Transparency, Access to Information and Protection of Personal Data (INAI).
You may be interested: Transparency is key to monitoring power and combating corruption: INAI; UNESCO supports its work
In an extraordinary session held in a semi-presidential manner, Commissioner Francisco Javier Acuña took protest from Ibarra Cadena as the new holder of the agency.

#SesiónEnVivoINAI I would like to thank the members of the House: Paco, Josefina, Norma Julieta, Oscar, Eugenio and Adrián, for the trust they have placed in me to be Commissioner President of INAI, @bl_ibarra pic.twitter.com/UykvR1Vj37
— INAI (@INAImexico) December 10, 2020

During her protest, Blanca Lilia recognized Acuña «for her leadership and commitment to maintaining a united institute, for cultivating the values of collegiality, ideological plurality and consensus building» during her management at the helm of INAI.
Lilia Ibarra Cadena holds a degree in political science and a degree in journalism, with a master’s degree in Public Management Quality Management.
She has served in the media and as president of the Commission for Access to Public Information and Protection of Personal Data of the State of Puebla and as chair of the Transparency Commission of the Municipality of Puebla.
Read more: A conversation with Joel Salas: mornings, corruption and emblematic inAI cases
She served as Director of the Documentation Center for the Coordination of Information, Documentation and Transparency of the Electoral Tribunal of the Judiciary of the Federation and since 2018 was appointed as commissioner of INAI, for a period of seven years.
What we do at Animal Politics requires professional journalists, teamwork, dialogue with readers and something very important: independence. You can help us keep going. Be part of the team.
Subscribe to Animal Politics, receive benefits and support free journalism.#YoSoyAnimal 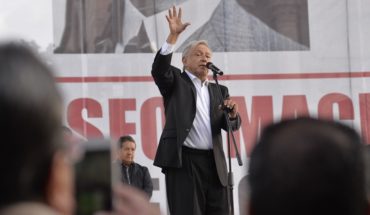 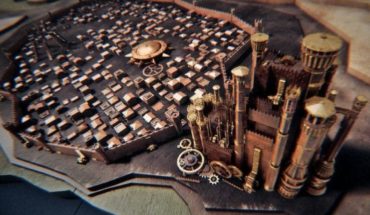 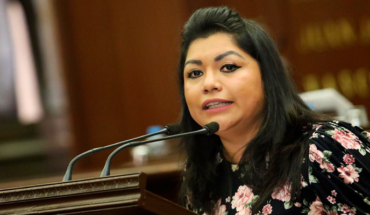