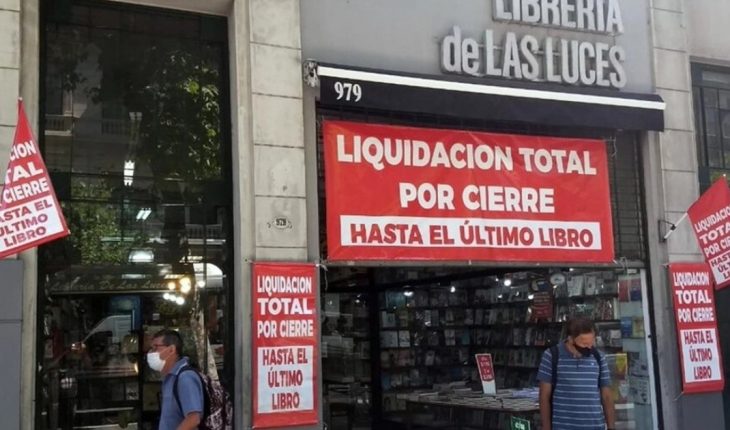 In addition to bringing immediate effects, coronavirus also caused them in the long term. Nearly nine months after compulsory quarantine in the country began, economic effects are already beginning to be seen. Today, the emblematic Bookshop of Lights, located in the porteño district of Monserrat, precisely on Avenida de Mayo to 900, announced its final closure after 60 years of uninterrupted operation. This was made known by its owners with a large red sign and the legend «Total settlement by closing to the last book» in white letters. «There’s nothing left but to pack up and go. If I hadn’t made this decision I would have crashed,» said its owner, José Roza, in dialogue with Infobae. The four employees who work on the site reportedly put the books on the street and lowered the price to make it easier to sell.
For his part, the president of the Argentine Society of Writers and the Alejandro Vaccaro Book Foundation also stated about this: «Here are several triggers: the last four years there has been a noticeable drop in book sales, there were successive economic crises, the pandemic must be added to it and as a brooch the end of the ATP, that important aid that the Government gave to companies that when it took out ended up being a definitive blow.» In addition, Vaccaro asserted that this may be the first of many bookstores to start closing their doors after the economic effects of everything that is happening around the world and especially in the country. «I see a very dark future. I insist: this is what’s going on, but if this is still the case, it’s going to close a lot of bookstores,» he said. 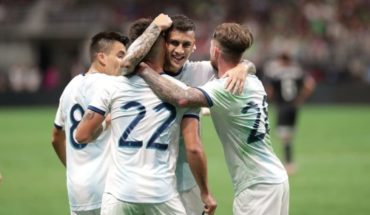 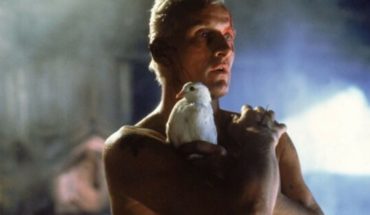 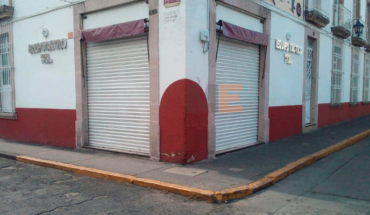 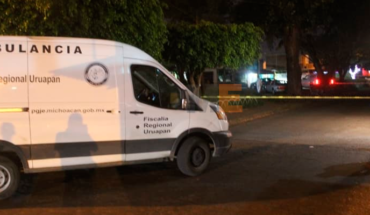