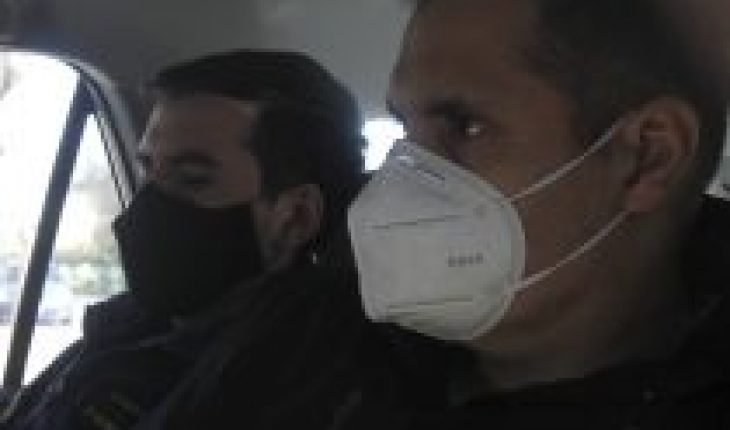 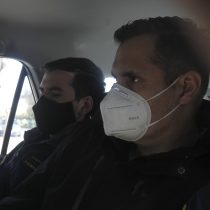 The North Central Prosecutor’s Office appealed for the annulment of the formalization of the unlinked carabinieri Claudio Crespo, for an attack on a protester on Young Combatant’s Day in Huechuraba, which occurred in 2018.
Crespo, who is formalized for blinding Gustavo Gatica in the demonstrations of the social outburst, was accused of firing an riot weapon at a protester, which caused injuries to his face, Biobío consigned.
The lawyer of the former uniform appealed the decision, so the Second Warranty Court of Santiago left the decision without effect.
It should be noted that within a week of the resolution being adopted, prosecutor Ximena Chong filed an appeal, setting out that «procedural nullity is admissible only to the extent that defects in the proceedings cause harm only remeasureable by the declaration of invalidity, and that is not observed. An act of guarantee was formalized, an act of guarantee, and the only subsequent discussion was a judicial period after the formalization, in which it was resolved after a debate in which the defence actively intervened».
History of the case suggests that Crespo caused serious injury to the young E.P.G.A. and would also have stopped him illegally.
The prosecutor detailed at the hearing on November 13, that the shots were fired from inside the tactical team, where the carabiner «pulls his gun out of the trunk arranged at the vehicle door under the window.»
As the light was cut off from the street lighting, «the accused did not even have a view to the outside to determine whether there were people circulating at a sufficient angle to direct the shot the lower third of the body.» 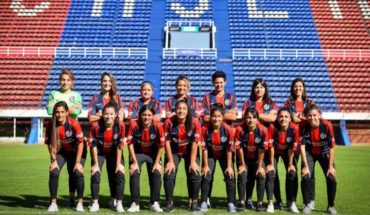