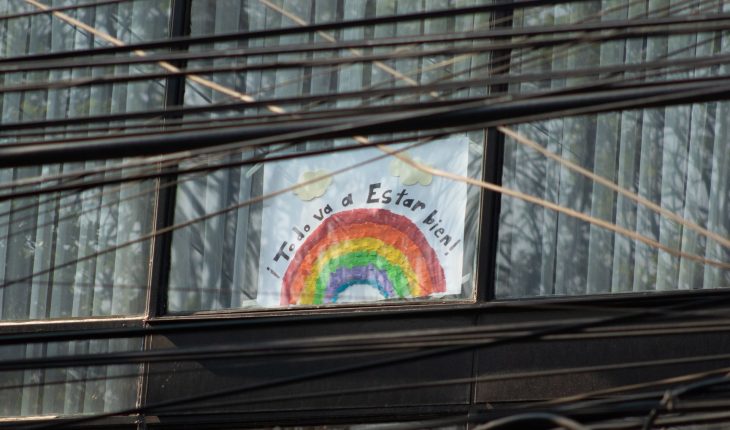 Mexico City cannot and does not have the ability to return to strict confinement, said Eduardo Clark, managing director of the DIGITAL Government of the CDMX. «It would be ideal, but we don’t have the economic and social conditions to do so.»
When asked about the government’s steps to mitigate contagion, in an interview with Denise Maerker, the official replied that the response will depend on the dialogues with the federal government.
«We are not anticipating a complete closure of the city because it would be impossible,» he added.
The picture in the capital is not good: with a figure of 100 contagions per day in the last ten days, a speed that had not been replicated since the beginning of June.
Read also: Why won’t the CDMX go red despite the increase in COVID? This explains Sheinbaum
The number of 3,800 people hospitalized as a result of the last regrowth could not be reduced, Clark said, a figure compared to saturation levels recorded in May, the pandemic’s most critical time.
The capital government is currently coordinating with health centers in the Valley of Mexico to increase hospital capacity through the recruitment of doctors, drug procurement and bed expansion.
«We’re not going to stop working, even if growth slows down right now, we have an ongoing, daily plan to increase hospital capacity,» said the capital’s Technology Officer.
Mexico vs. confinement
There are nations that have been able to return to strict confinement thanks to their economic capabilities, «are countries with which, in terms of economic resources and social welfare, we cannot compare,» Eduardo Clark said.
Although the city has been strengthening prevention measures and limiting economic activities, the government has not suspended the latter to a avoid a double crisis.
You may be interested: CDMX is at a critical time and high contagion by COVID-19, says Sheinbaum
«We need to have certain open avenues to avoid a strong economic crisis that could compete with a strong health crisis.»
Clark reaffirmed the authorities’ responsibility to provide clarity to the population about what is happening.
«What is happening today is serious, urgent, and pressing; for this reason we will continue to work to make the modifications that we consider relevant»; however, the official re-emphasized the denial of returning to forced confinement.
What we do at Animal Politics requires professional journalists, teamwork, dialogue with readers and something very important: independence. You can help us keep going. Be part of the team.
Subscribe to Animal Politics, receive benefits and support free journalism.#YoSoyAnimal 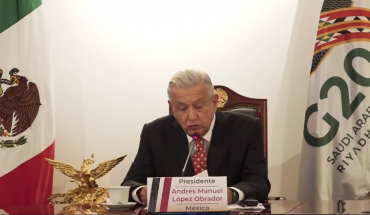 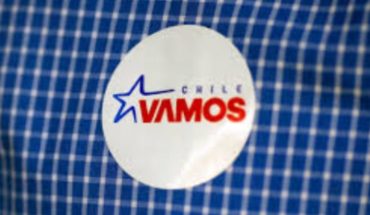 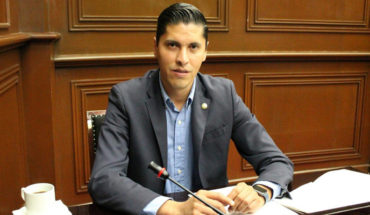