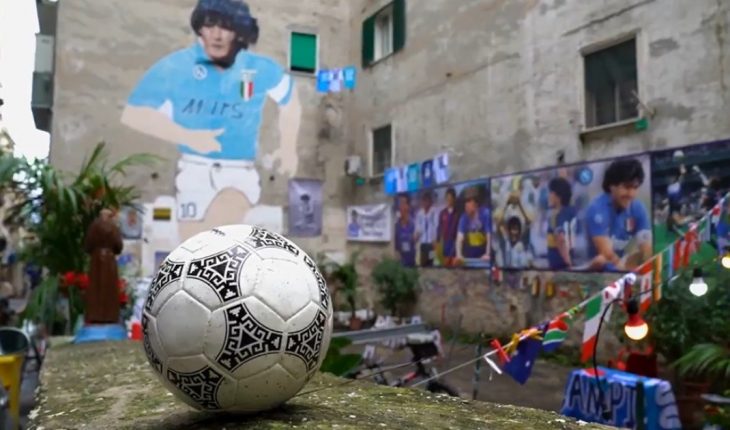 Days pass and Maradona’s death is still present all over the world. Argentinos Juniors organized himself in front of so many T-shirts, candles and gifts for Diego that he decided to assemble a special sanctuary in the stadium that bears his name, and that now he is not the only one since this afternoon Napoli played for the first time in his house, which was renamed before the highest legend. Now, in a new post to get excited to the tears, TyC Sports posted a video almost two minutes in which you can see the journey of a ball through the most representative places of the «10» race both as a player as well as as a coach.

However, it is not just any ball, but it is the ‘Azteca’, the official ball of the 1986 Mexican World Cup. That ball with which Diego humiliated the English and crowned himself world champion to touch the sky with his hands and become one of the world’s greatest legends. In this case, not only was he present in Mexico and inside the Azteca Stadium of the DF, but he toured La Plata and entered the house of Gimnasia, from there he came to the neighborhood of La Boca to be at the door of La Bombonera next to several fans «Xeneizes» and then crossed the puddle to go down the stairs of Naples and reach the stadium that now bears his name , where a spectacular homage was mounted. Back for America, he took to the city where he surprised the world by wearing the heavenly and white, but ending up in his homeland. From the door of colossus Marcelo Bielsa of Newell’s went to La Paternal, his first football house, and closed his way in Villa Fiorito, the place that saw him born and which he put on the map of a country that will always carry it in his memory. 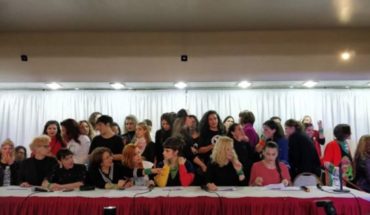 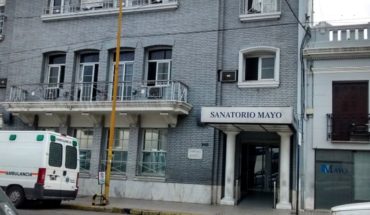 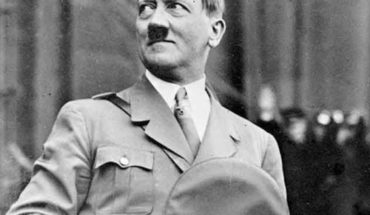