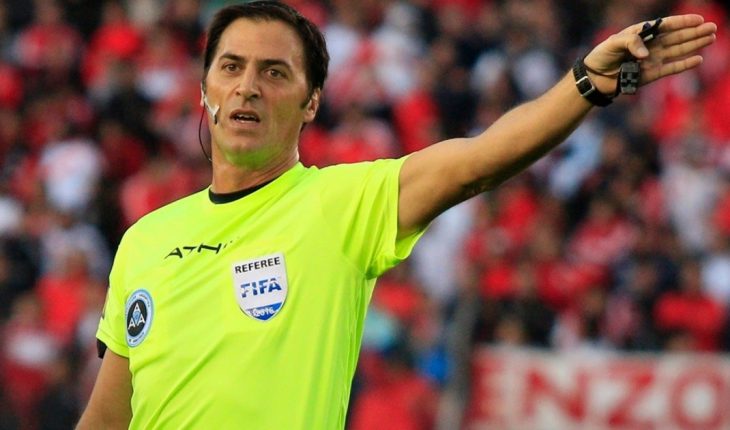 The quarter-finals are already defined with Boca’s victory over Inter for the penalties, but except for his key that will start against Racing, this team thing will go for the ticket to the semi-finals, where all the keys are open and the only one who got a tyrunfo was River against Nacional.Days after the laps and the departure of the Argentine team duel are played , the Conmebol defined the referees for each of the matches, with a particularity for the match to be held in Avellaneda.
Uruguayan Esteban Ostojich will be the main one, accompanied by Nicolás Tarán and Martín Soppi as lines, while Gustavo Tejera will be the fourth, all charruas. However, the VAR will consist of Mauro Vigliano as head and his three assistants will also be Argentines: Juan Pablo Belatti, Angel Sánchez and Hernán Maidana.In the case of River, Chilean Roberto Tobar will define the key in the Central Park with his compatriots Christian Schiemman, Claudio Rios and Julio Bascuñán. The technology system will also have much of The Trasandinos with the presences of Angelo Hermosilla and Raúl Orellana, while Uruguayans Juan Cardellino and Dario Ubraco close the terna. 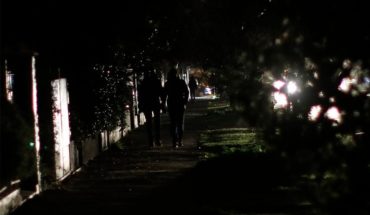 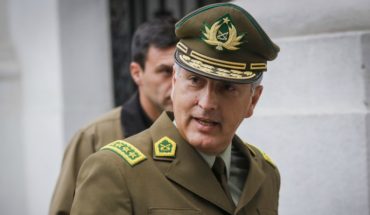 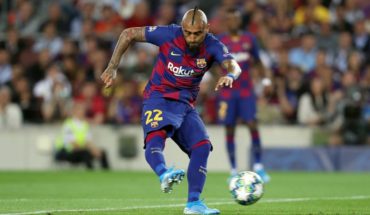