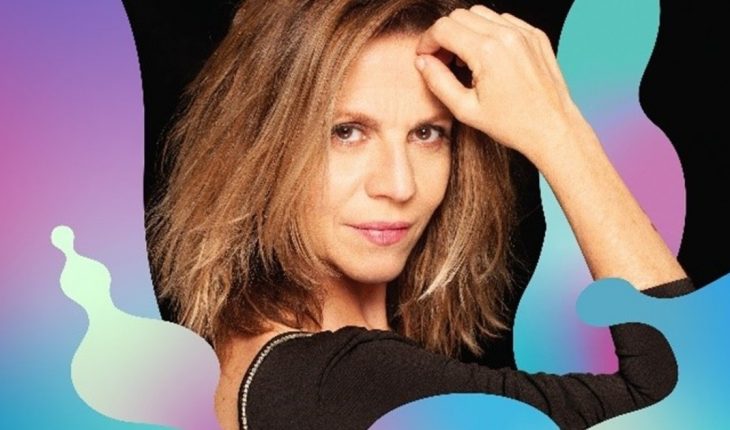 The first cut of this album is “No Can”, the hitazo of Cristian Castro, who surely danced in more than one marriage. Marcela Morelo chose this theme as a cover letter for her recent material, where she endorses songs that were a resounding success and which today continue to sound like classics.

“Excited is the word, I am with a lot of adrenaline, because until now my whole process came deep inside, being at home. It’s very good to be able to go through this year with this music. Now I go for the first time with the streaming format that was done a lot during the year, but that I still do not. We have the commitment and I love going through the experience. I also believe that this format came to stay, because while there will be no presence, many people will be able to be the same as otherwise it would be impossible,” says the singer in dialogue with Filo.News about the expectations of this Sunday’s presentation.  These songs accompanied Marcella in its beginnings and marked a stage that she now remembers with nostalgia. From “Night Fire, Day Snow,” “Life Is a Carnival” or “I’d Leave Everything,” Morelo relives these 90s classics.

“I chose these songs out of love for this repertoire, because they were sung, because they represent a moment of work on the street as a singer going to the bars alone. This selection is a summary of a stage of my life that was very important to me, where I myself as a singer to be alone and ban it. The tour of the bars and restaurants where people were going to have fun, I loved it at the time. These songs crossed my life, for which I love this repertoire and the artists who sing them.”, confesses Marcela.Si well the songs are part of the collective unconscious, Morelo claims that it is a challenge to interpret songs that were and are “recontra listened to”. True to her style, she makes no distinction of genres and sings this repertoire that accompanied her during her first steps. It also raises it as a new way of presenting them to generations who did not know them or were not contemporary to each other’s success. On the other hand, in the midst of a week stirred by the debate in Deputies for the project of voluntary termination of pregnancy, we asked Marcela what her position is and how she is living through this intense context: “I am not against the law of abortion, but I am not the one who puts flags and will defend only one position. With my experience I know that one can think in a certain way, but over the years, circumstances and things that have happened to you, sometimes they make you transform that certainty that you have, into a doubt. I think this is very, very intimate of every person. I’m a mom because of another mom who had them. The law should be, but sometimes the laws are and are not up to hand, which is what I lived in adoption. Education not to get to abortion,” the singer concluded.
“Your best plan” will be officially presented this Sunday, December 13 via streaming from the Movistar Arena and tickets can be purchased on Livepass. 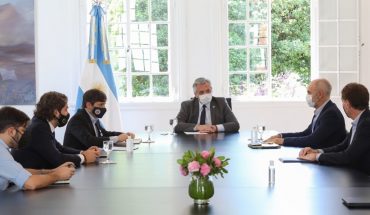