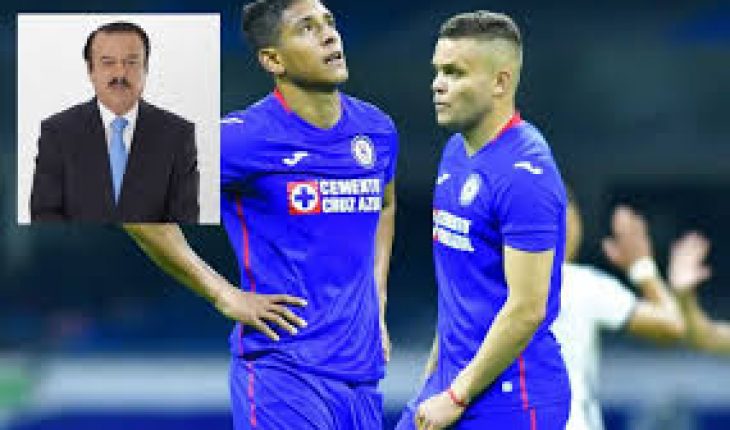 There’s a scandal coming up in Mexican football! Last Friday, ESPN journalist Héctor Huerta claimed to have evidence that some Blue Cross players would have received calls to deliver the semi-final series against Pumas, who had won 4-0 in the Ida.
In the broadcast of Futbol Picante, Huerta said that cement footballers were ‘tempted’ hours before faced the return in Ciudad Universitaria. «Something happened against Pumas. Some players received calls, some players were tempted by the ear.
I think there’s a lot to investigate,» the reporter said. We recommend you: Jesús Corona…transferable in Cruz Azul!. Chuy tops the blacklist of The Machine «I’m in the evidence collection, when I have them I’ll make it public knowledge.»
The journalist continued to warn that there is evidence and that they could trigger something very serious, both for footballers and for the cement institution itself. «Very dangerous temptations of all kinds that when you know it is going to be a big scandal in Cruz Azul. When they reload their heads on the pillow every night, their conscience is going to betray him (…) simply because some people liked the technician.»
While this theory was already un baseless in some fans of La Máquina, still disbelievers about how they missed the MX League Final, now with the words of Huerta, the version of an alleged match installment, takes on more strength than ever before.
Source: Mediotiempo.com 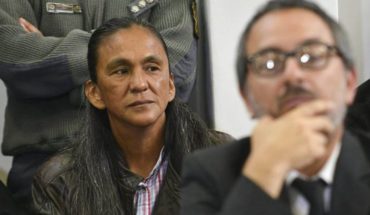 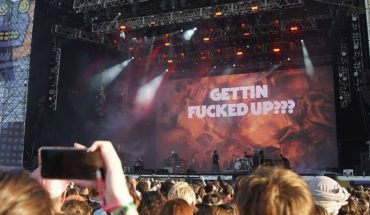 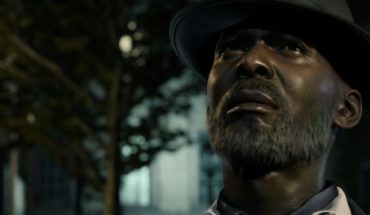