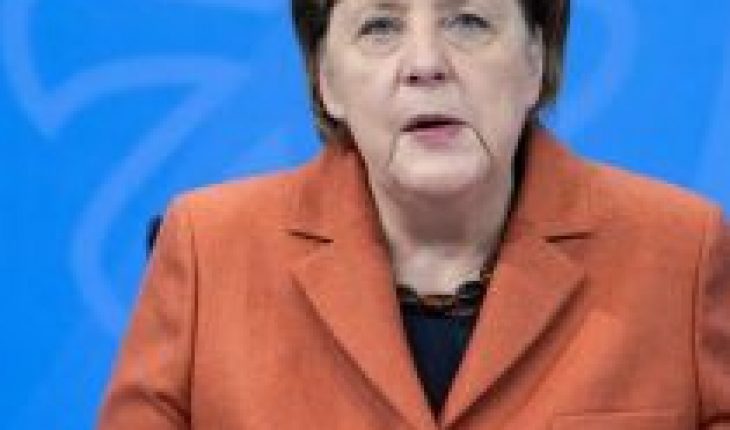 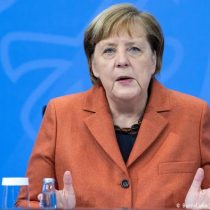 All non-essential shops, as well as schools and nurseries, will close in Germany from next Wednesday until 10 January, Chancellor Angela Merkel announced sunday (13.12.2020) to try to stem the second wave of coronavirus. The conservative leader noted the «very numerous deaths» due to the COVID-19 epidemic, and the «exponential growth» of infections, before ensuring, «We are obliged to act, and we act now.»
«The coronavirus is out of control,» summed up Bavaria’s President Markus Soder. On New Year’s Eve, in view of the spread of the crown pandemic, a ban limiting meetings at the national level will apply. «It’s a shame, » said Soder, who nevertheless considered the necessary measure. The sale of fireworks before New Year’s Eve is also prohibited.
Meetings, also at Christmas, will be limited to five people from two homes (not counting children under the age of 14). Work from home is also recommended and the travel ban is maintained. The decision comes after record figures on the expansion of the pandemic in the country were recorded in the week ending, with 20,200 new COVID-19 and 321 deaths in the last 24 hours, according to figures from the Robert Koch Institute (RKI), a reference epidemiological centre.
Finance Minister Olaf Scholz announced that a new aid package will be approved shortly to support the economy, along the lines of those approved so far during previous restrictions. Up to 500,000 euros per month for the companies concerned.
View the DW report: 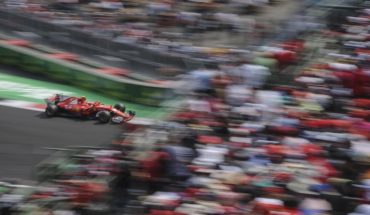 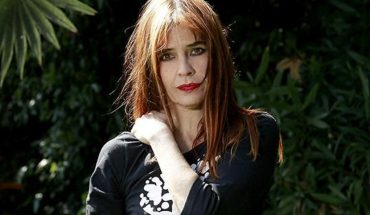