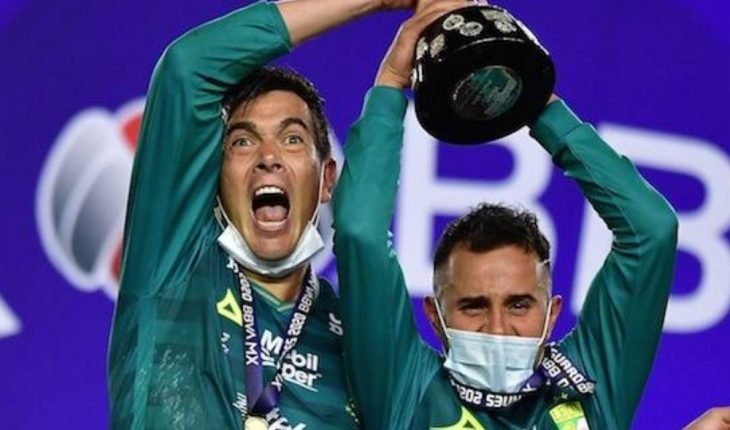 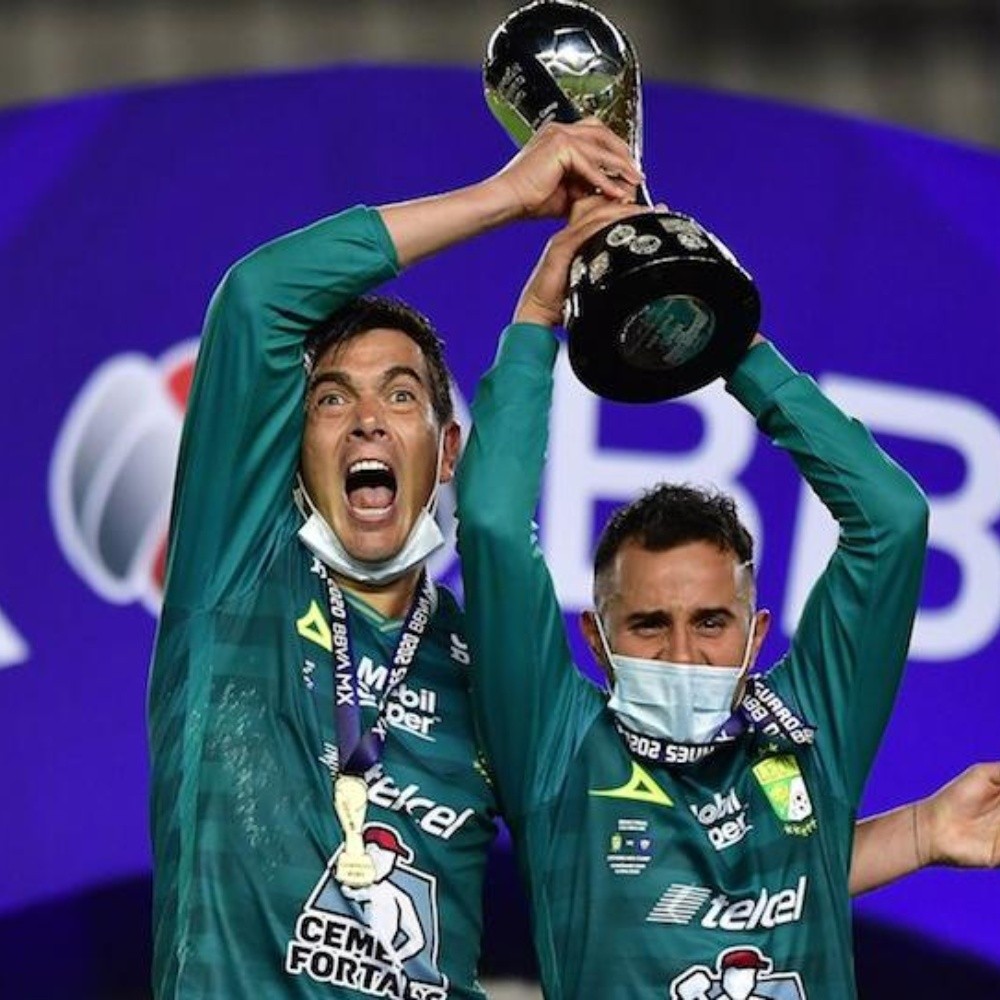 A dream farewell for a professional footballer had Nacho González, defender of the Lion, as he retires from the courts as a brand new champion, owner and captain of La Fiera.The central zaguero had already announced that at the end of this tournament he would end the race that for 20 years remained active, with great achievements in both the Liga de Ascenso MX and the Maximo Circuito, as he was part of the team that ascended and also accumulates three MX League titles: Apertura 2013, Clausura 2014 and Guard1anes 2020.
Stay informed about what matters most to you

This tournament had been especially tough for Gonzalez as he only had action for 9 minutes and just for the return of the Final had to be considered before the suspension of Stiven Barreiro by the red card he received in Ciudad Universitaria in the first leg.

As is often the case in stories with a happy ending, everything was lined up so that Nacho would leave football through the big door. After the victory against PUMAs of UNAM in the game back from the final, Nacho González could not avoid the tears, for such a special moment in the coronation of his team.
«I visualized this many nights, I dreamed of a scene like the one we just had. It’s a lot of things, the last three years I’ve been through complicated things. This tournament I wanted to quit because I didn’t play. It’s worth the effort, the sacrifice,» the captain of La Fiera externed.

Nacho González also explained how his captaincy took place in the most decisive match of the season for La Fiera in the Guardians 2020, where he had much to do with his partner Luis Montes, who gave him the stafeta, of course, prior to the technician’s permission, to carry the captain’s badge.
«Chapo gave me the captain’s badge and that’s brothers’s. That’s why there’s that harmony between all of us. He told me he talked to Nacho (Ambriz) and told me he’d be the captain. I told him that by no means that he was the best player in the league, but he tells me please do it for me,» the captain said.

Juan Ignacio González Ibarra, 36 years old, is originally from Guadalajara, Jalisco.Emerged from the basic forces of the Atlas of Guadalajara, made his professional debut in the defunct Coyotes of Sonora in 2005. Club León arrived in 2010, to become a key piece since then, scoring decisive goals in important matches. Before arriving at Fiera, he had a tour at Académicos (2006), Club Celaya (2007), Tecos UAG (2007-2008) and Querétaro FC (2008-2009). 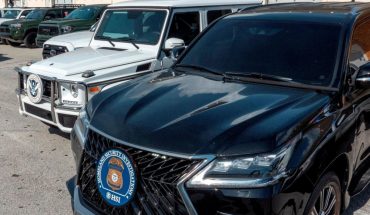 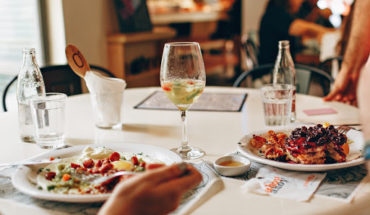 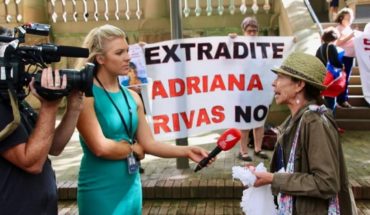 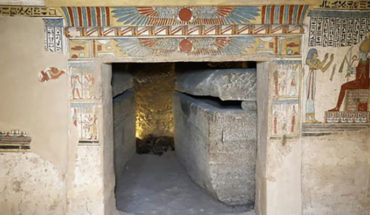