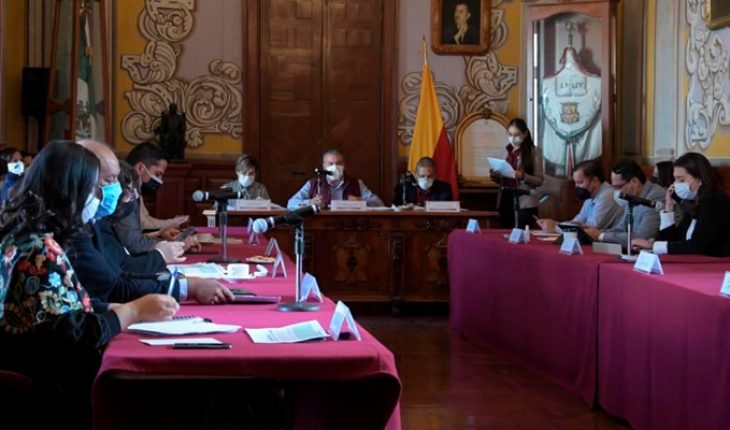 Morelia, Michoacán.- Through a statement, morelia City Council reported that an amendment to the 2020 Annual Investment Programme was approved in the order of more than 17 million pesos, in Cabildo’s extraordinary session, allowing five more works to be carried out, in colonies and areas of high vulnerability.
The Government of Morelia, headed by the municipal president, Raúl Morón Orozco, thus gives a strong close to a year in which the advance in the recovery of roads, both urban and rural, has been remarkable, especially in areas with a high degree of marginalization and popular colonies.

The expansion was 17 million, 709 thousand, 942 pesos, with which the PAI 2020 closed in 453 million, 984 thousand, 051 pesos and this will allow actions such as the regeneration of roads such as Convent of Tlalpujahua and Convent of the Capuchins in Mission del Valle, Cedrón street, in the south of the municipality, Paseo de las Galeanas in Prados Verdes and David G. Berlanga of the colonia Profesor Jesús Romero Flores.
Approve expansion
In order to comply with the agreements reached with workers and enter into agreements with the levels of state and federal government, the Cabildo de Morelia approved a liquid extension and modification to the Income and Egress Budget 2020, for a total amount of 2 million 677 thousand 615 pesos with 15 cents. 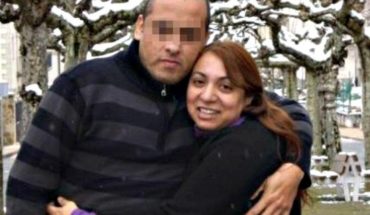 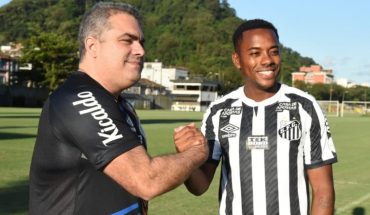