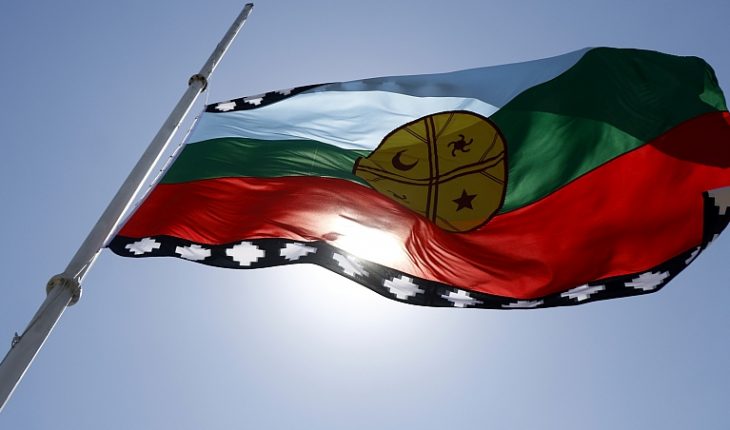 For Mapuche, the eclipse — or Lai Ant’ in mapundungun — literally means the death of the sun — even momentary — and foreshadows negative movements for which communities must prepare with respect and caution. The eclipse will be visible in full – weather allows as forecasts talk about rain and clouds in the area – from 13:03 local in southern Chile in the Araucanía, Los Ríos and Bíobio areas, more than 500 and 850 kilometers from Santiago, respectively. It will be partially visible in the rest of the country. Astronomers talk that four planets that are close to the sun at this time of year — Venus, Mercury, Jupiter, and Saturn — will also be visible, and that if there’s a lot of luck you could see even shooting stars from the Geminid meteor shower that will occur this week in that area. In mapuche cosmological vision, astro-parents like the Sun «reflect an energy that governs life.» When «there is a death of the sun» is covered, which is not a good thing even if it is ephemeral, explains to The Associated Press Diego Ancalao, weichafe (warrior) of the Mapuche community Lonko Manuel Ancalao and president of the Foundation Institute for Leadership and Indigenous Development.As he explains, in his community eclipses are interpreted as a struggle between the Sun (ant) and the Moon (koyen).» Antho and Koyen are opposites, but complementary. Both necessary to maintain balance. The origin of the Mapuche people recognizes as the first spiritual family a couple of elders and a young couple who live in heaven and who created humanity,» he said. According to the Mapuche, during the eclipse the Sun is attacked and negative things could happen completely because the lack of light on Earth can be interpreted as a spiritual change. Natalia Caniguan, director of the Institute of Indigenous and Intercultural Studies (IEII) of the University of La Frontera, in Temuco, capital of the Araucanía, agrees and adds that «it is a way in which nature expresses itself to send a message» which in general is something negative for what you have to be prepared for. Ancalao recalls that after the eclipse in northern Chile in July 2019 came the October social outburst and the COVID-19 pandemic. The eclipse conveys the message that «something we are not doing well as Caniguan.La society and that the balances that have to exist in the relationship between man and nature are not being adequate,» says Caniguan.La expert says that for Mapuches man and the environment is oneself, that is, they must be in a relationship of balance, and when this does not happen , nature manifests itself. «It is closely linked to this knowledge of indigenous peoples and Mapuche to read the signs of nature,» he adds. Those signs, he says, can obey the damage done to the planet. «They have dried up the rivers, destroyed the native forests, people no longer do ceremonies, there has been an extractivism so brutal that it has destroyed Mother Earth.» However, the Mapuche leader adds that these signs of nature also reveal something positive. In the worldview of his community, «the negative is not bad. It’s just part of the balance of the positive. Negativity is a fundamental component without which there is no balance.» And, again, balance — inside and individual in this case — is key. What could follow the eclipse is a series of cosmological changes. «There is a cycle of life and the cosmos that fends, but it is also a transient death from which comes new life, new verve, shoots, new energies,» says Pedro Canales, a historian specializing in indigenous communities in Latin America and the Caribbean at the University of Santiago (USACH), quoting mapuche educator Elisa Loncon.Today indigenous peoples know that «from this great eclipse , the Earth, human beings take on a new moment and a new walk, there is an element of permanence and change,» says the historian. For all this, Mapuche communities are preparing for the event.» It is a day that is lived very thoughtfully and perhaps some territories or families can make a special prayer,» says Natalia Caniguan.Unlike what the eclipse would be for a tourist or for members of other communities, for Mapuches the preparation is related to keeping the eclipse and not seeing the eclipse because «darkness or darkness implies the loss of certainties , so you have to be in the route (housing),» adds Canales.Some rituals can also be performed. One of them is known as llellipun, a beg for people to come up with nothing bad. In this way, he adds Ancalao, «the birth of a new type of person who has the ability to change the negative facts that have subjugated an entire society, not only Mapuche but also The Chilean one». For Ancalao this new cycle could mark «the end of a way to exploit nature by the supremacy of utility and man by capital, which has destroyed this society.» The big difference is that the Mapuche, and the indigenous people in general, place life at the center of development. This is the only way to perpetuate the human species,» he concludes. 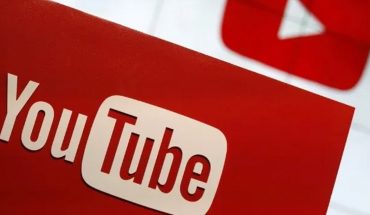 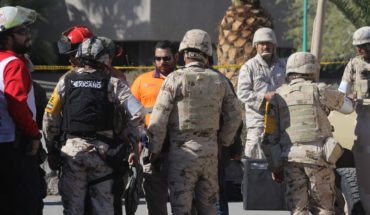 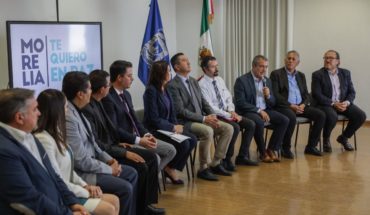