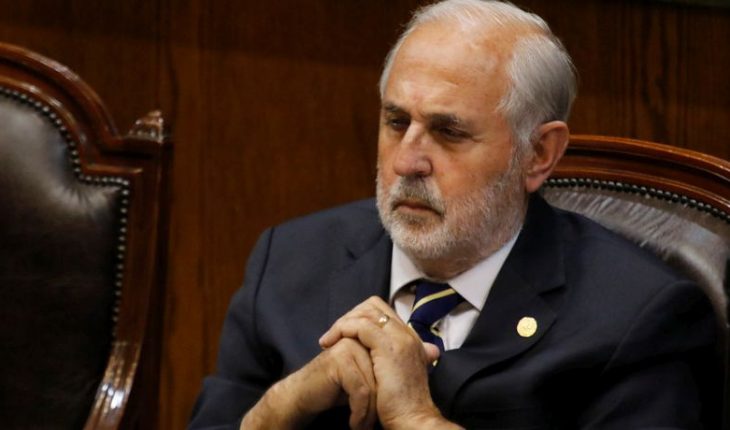 «You have to see in terms of how, in the event of a prosper, a bill that seems particularly serious to us will come out.» This was called by national prosecutor Jorge Abbott, the opposition bill, which seeks to pardon people who are imprisoned for various crimes as part of demonstrations of the social outburst. According to the authority of the Public Prosecutor’s Office, this initiative would leave «without sanction people who have committed very serious or extraordinarily serious crimes that are the persons currently in pre-trial detention». He also stated that «if we start from the premise that people are deprived of their liberty, as they have said and it has been publicly sustained, only because they have committed disorder, then of course the project is right. But the people who are deprived of their liberty are because they have committed serious crimes or are repeat offenders in crimes and consequently, in the event of a conviction they will have to comply with it effectively,» he replied in T13. To this, and in the face of the debate that was opened, Abbott, he argued that every case in particular must be «analyzed, I assure you, and I am absolutely certain that there are no people in pre-trial detention as a product of any political conviction or simply for having participated in disorder.» The system works and the abuses that can eventually be committed are of very low probability.» 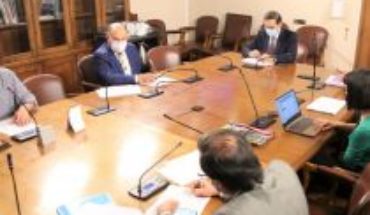 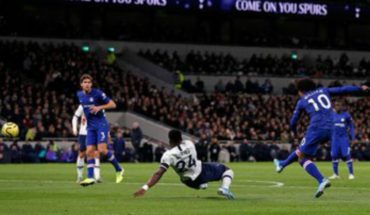 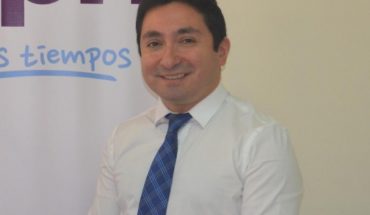