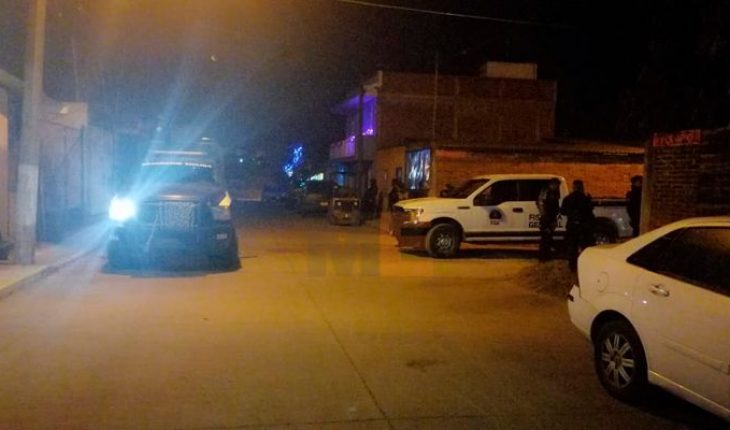 home Security Man is shot in the Ignacio Gómez colony of Uruapan, Michoacán

Uruapan, Michoacán.- A man was shot in the colony Ignacio Gómez, located in this city of Uruapan, same that after the attack he was assisted by local paramedics and ended up hospitalized, as he transcended in journalistic work.
The event was monday night on Leo Street in the settlement in reference. The aggrieved man was outside his home, when suddenly an employed man approached him and repeatedly shot him to immediately run away on an unknown course, witnesses of the criminal event told police.
During the news work it was learned that the affected person was identified as Juan G., 51, who suffered a firearm projectile injury to his leg. He was helped by first-response and Municipal Civil Protection lifeguards, being channeled to a nosocomio of this population.
Official contacts told this media outlet that it appears that the matter is related to personal problems between the affected person and the aggressor, the staff of the State Attorney General’s Office investigates the issue with the aim of clarifying it