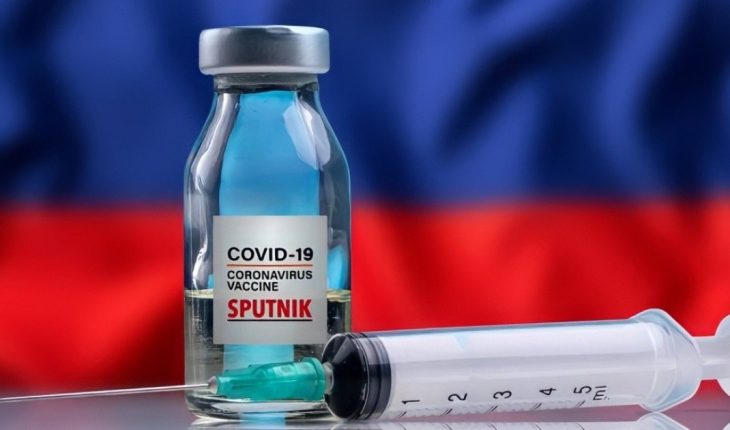 At a press conference held in Casa Rosada, Health Minister Ginés González García could not see the arrival of the 300 thousand doses of the Russian Sputnik V vaccine in December planned by the President of the Nation Alberto Fernández.» We are doing everything and that is what had been said, but unfortunately there are variables that are difficult. We are also struggling with airplanes… it’s not that simple, but we want to do it and it’s the President’s political will,» said the health portfolio holder. Despite this, the Minister of Health of the Nation confirmed that vaccines arriving in the country will be distributed «with absolute equity» and according to the needs of the provinces.

Accompanied by his peers Daniel Gollán and Fernán Quirós, his peers from the Province of Buenos Aires and Capital, respectively, González García detailed the last conversation he had with Deputy Minister of Health Carla Vizzotti, who heads an Argentine mission in Moscow.» He informed me that two types of things are being done there: basically, on the one hand visit the plants where the hard core of the vaccine is produced, which is what is sent to the other plants that will finish the processing, and on the other, sending the data that the ANMAT needs for the approval procedure,» the official said. At the close of the conference, González García mentioned the worrying situation of the countries bordering Argentina, ensuring that all of them are worsening their situation with respect to the pandemic. «The libretto always changes: what is said a week ago as true to the next is no longer true. Everyone expected the regrowth to be at the end of February-March. What we want is that it doesn’t happen and, if it happens, that it’s as late and dimmed as possible. The later it is, the more people we’re going to get vaccinated, so it closes everywhere. As much flexibility and liberality there is, we need more commitment and that’s what we’re asking for.» 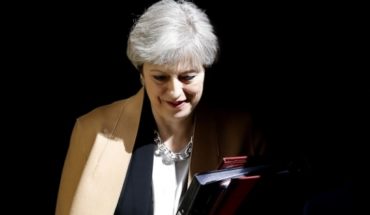 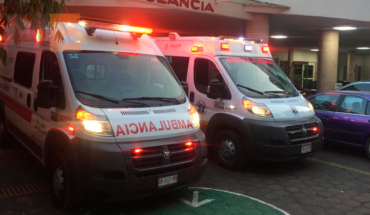 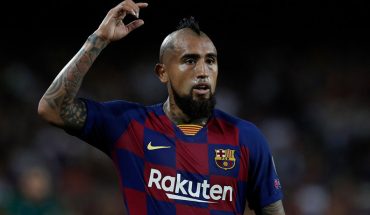 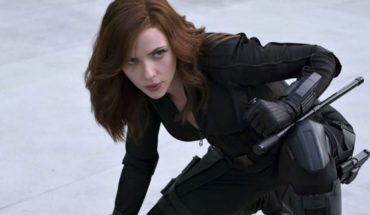