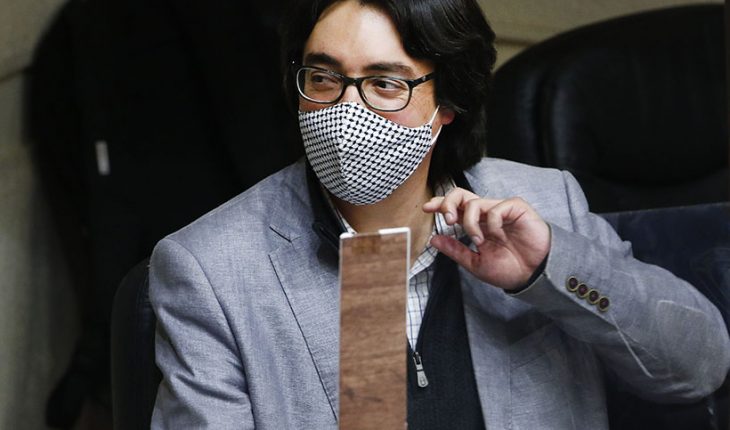 As reported by La Tercera Juan Ignacio Latorre, chairman of the Human Rights Commission of the Senate House, confirmed that on Monday he will begin processing for the project granting pardon to detainees in the context of the social outburst. Well, Latorre pointed out to the middle of the above mentioned that «I have quoted by Monday the processing of the general pardon bill by the prisoners of the revolt. We will be invited to the Chilean Commission on Human Rights, lawyers and testimonies of relatives of prisoners and we also invite the undersecretary of DD.HH.». The idea is always to have equanimity in the guests and also to have both the government and the right-wing senators who make up the instance to combine critical and favorable voices and thus generate the highest level of legislative debate,» he added. It is worth mentioning that President Sebastián Piñera was incarnating the existence of political prisoners in the country and warned that in case the project progresses he will use the power of the presidential veto. Faced with this, Latorre stated that «yesterday we were talking to the president of the Senate, Senator Adriana Muñoz, we cannot be frightened or acting with the gag that Piñera intends to face by threatening a veto. We will process it based on our powers as senators.» 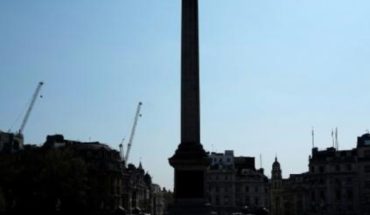 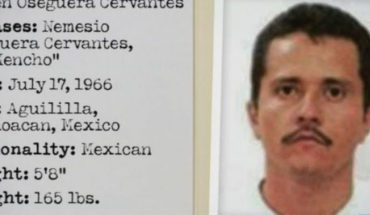 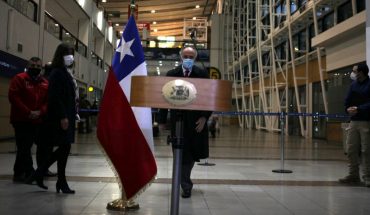