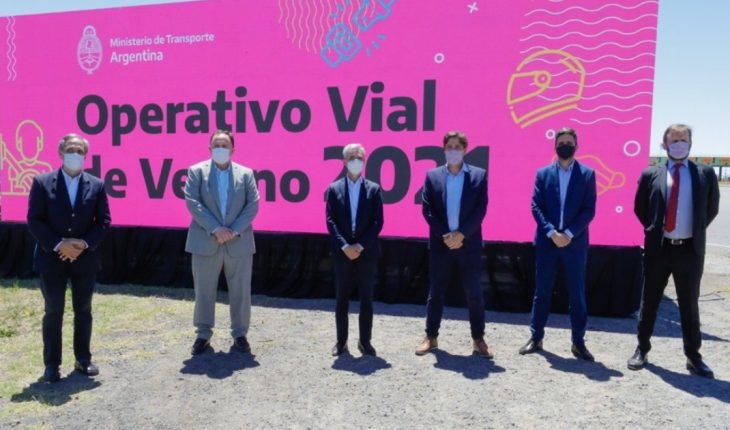 On Wednesday, the Ministry of Transport of the Nation, headed by Mario Meoni, presented the Operation Vial by summer 2021, which has the particularity of having the participation of three decentralized agencies of the portfolio. These are the National Transport Regulatory Commission (CNRT), the National Road Safety Agency (ANSV) and the Transport Safety Board (JST), which collaborate, for the first time with each other, to strengthen prevention, controls and road safety on bus routes and terminals throughout Argentina.
For its part, the operation will have three main axes.
Its federal character, as they will be deployed simultaneously throughout the country;
Better quality controls, as they will include penalties at the same time as the offence committed and
Prevention and awareness campaigns on the necessary care behind the wheel and on the road both health and regulatory.

«If we take care of life, all year round, how can we not take care of it now in each of the Argentinians who are going to pass the routes? We expect a season with a lot of traffic, but all that must be under the responsibility of driving on argentine routes,» Meoni said in presenting the operative. «Therefore, we strongly ask each and one of the Argentinians to get on a bus and a car, to put on their seat belts because that way they are taking care of their lives.» Led by Pablo Martínez Carignano, the ANSV will have more than 400 agents and almost 300 mobiles distributed on national and provincial routes to check that drivers have the necessary documentation to travel, in addition to performing alcohol operations. On this, Meoni concluded: «Of course there are countless mobiles deployed across the country. But we also want everyone to learn to take care of themselves. We have to learn the lesson in this pandemic year that the best way to take care of ourselves is when we take care of ourselves.» 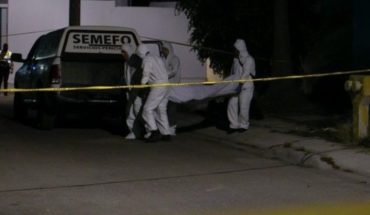 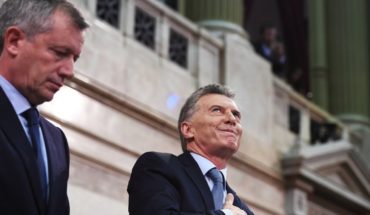 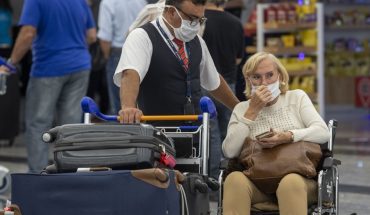