Jorge Lanata, became an interviewee and answered all questions asked by CNN. One of the topics discussed was the issue of death. And the first thing that broke down on this subject was: “The fear I have is to die suffering.” And based on that statement, the journalist slipped his theory about what happens when we die.
“I have a weird theory: I think we become stars, and then what I’m curious about.”

Recalling that on several occasions he was very close to death and had complications in his health explained that he believes that his time has not yet come. “I’m Jorge, I’m Lanata, a kid from Sarandí even though I no longer live there many years ago. I feel that way and I feel like I’m missing it all the time, too. I never stopped, I always wanted to go on. I try to look forward, I don’t look back or sideways.” To get a little out of the subject but stick to the health issue, he referred to the coronavirus vaccine. and confessed that if it is approved he would place it. “The agreement they made with the Russian vaccine was made through a company that was totally unpresentable and formed days before the government announced the agreement: it was a disgrace,” Lanata concluded, true to his critical style. 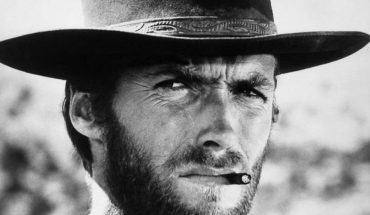