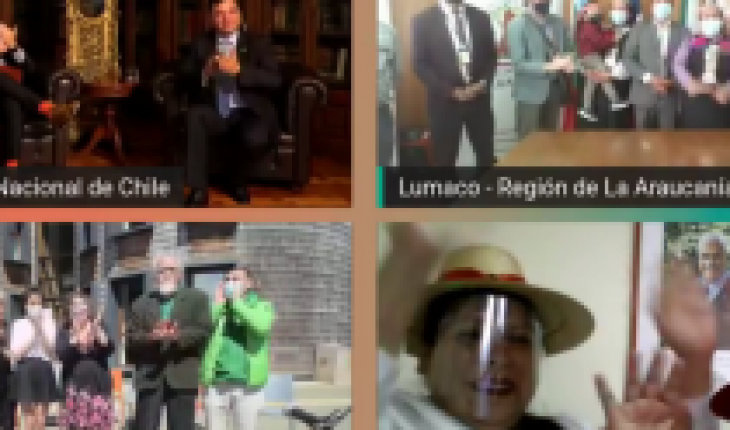 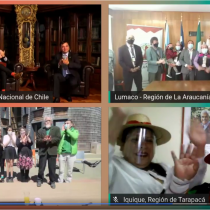 The traditional cook and wise woman aymara Aurora Cayo, the traditional Mapuche singer-songwriter and educator Sofia Painiqueo and the writer and researcher, Renato Cárdenas, are the #PremioMargotLoyola2020, recognition of the trajectory in traditional and popular culture in Chile that is delivered by the Ministry of Cultures, Arts and Heritage through the National Service of Cultural Heritage.
The announcement was released on Thursday in a virtual ceremony broadcast through social networks involving national and local authorities of the Ministry of Cultures, Arts and Heritage and the National Service of Cultural Heritage, together with representatives of the National Academy in Traditional Culture, Margot Loyola.
«We recognize representatives from three regions of different areas of the country who, with their experience and research, training and dissemination of the culture of their territories, have left their mark on their communities, just as Margot Loyola did,» said culture minister Consuelo Valdés.
«This fifth edition comes at a complex time due to the health situation, but its relevance is evident, moreover, when on this occasion the work of original cultures such as Aymara and Mapuche is valued; and the traditions of the Chilote people,» he said.
In announcing the three winners of the 2020 Margot Loyola Prize, Carlos Maillet, director of the National Cultural Heritage Service, emphasized that «this version of recognition shows us once again a Chile in which that passion with which Margot Loyola developed his works, it is replicated in cultists, worshiprs, groups and scholars who, located in different localities of the territory, work on the recovery, value and enrichment of traditional and popular culture, work that is also part of the institutional mission that we promote through the recognition of regional territories, the value of localities and contact with citizens in our museums, libraries and archives».
The artist, researcher and dancer, Osvaldo Cádiz, academic director of the Academy of Traditional Culture Margot Loyola Palacios, and widower of the artist, stated that «I am very excited, I know that Margot would have been so happy, so happy to see how our values are recognized, all who study secret Chile, all who seek in the deep knowledge our knowledge. I think the three winners are wonderfully well awarded, they deserve it too much and thank all the applicants because everyone deserved it, from Arica to Porvenir.»
Award in tribute to the artist’s legacy
After analyzing thirty nominations, arrivals from 11 regions of the country, the jury decided to present the award to the wise yatiri woman, Aurora del Pilar Cayo Baltazar, of the Tarapacá region, for her career of more than 50 years in the development and dissemination of kitchens as an Andean intangible cultural heritage.
Along with thanking with great emotion for the recognition he called for «that culture should continue to remain beautiful, that the culture of peoples should continue to live and pass on from generation to generation. Aurora Cayo is going to disappear, culture has to go on.»
This was also perceived by Sofia by Carmen Painiqueo Tragnolao, of the Region of La Araucanía, who was recognized for her outstanding 51-year career in the line of training and for her early female leadership in the cultural, artistic and political vindication of Mapuche culture.
The award-winning woman thanked the realization of this award and those who postulated it and dedicated this award to her family for teaching her the strength of Mapuche women to go around the world with the newen del mapu, also noting that «culture is the basis of the formation of the person and that is very important to instill them in young people, my work will today be with greater commitment to deliver this kiwen to young people».
In addition, this distinction was given to Renato Miguel Cárdenas Alvarez, of the Los Lagos Region, rewarded for his 50-year history in research and for his solid work of study and dissemination through various literary genres, in addition to his commitment to regional culture and the entire Chiloé Archipelago.
The winner highlighted this gesture of valuation by noting that he represents chiloé’s traditional culture sector, complex and «that it should be an example of projection towards the country, towards other nascent cultures because it is based on the naturalEza. We chilots nourish ourselves and begin to be born here with the textures of this reality, nature. We nurture and adapt to grow here with the textures of nature and that knowledge that we have inherited from this double culture, of encounters and encounters, of heirs of that Hispanic and Mapuche world that was here, that the State recognizes that is a great step,» he said in thanking his distinction.
The Margot Loyola Prize seeks to highlight those people or groups that – through their activity, trade or profession – enrich traditional culture and intangible cultural heritage, allowing their chores and knowledge to contribute to promote respect for cultural diversity and human creativity. 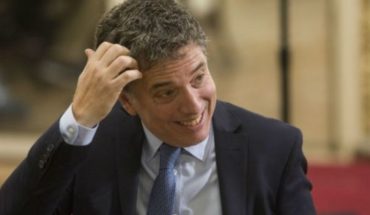 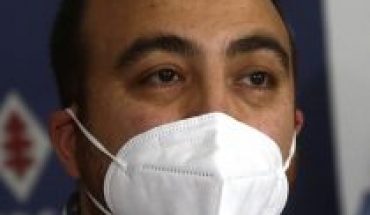 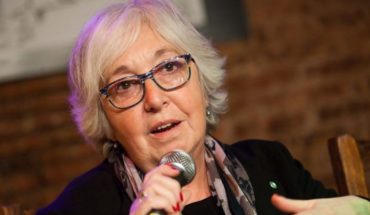 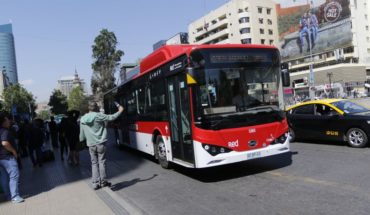