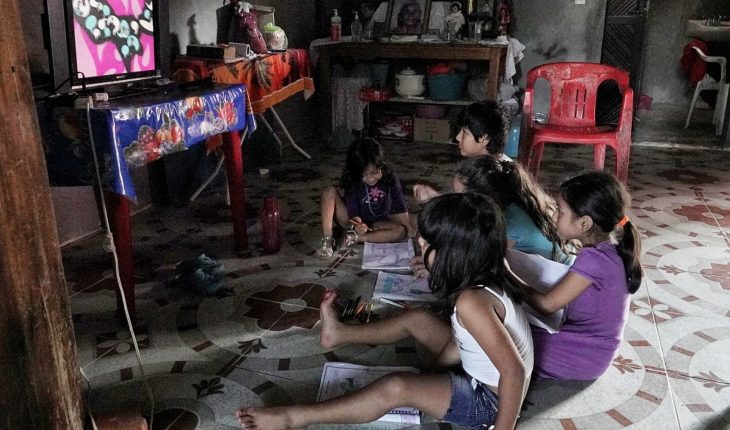 In education, Mexico only suspended classes and implemented television teaching programs in reaction to the COVID pandemic, while countries such as Uruguay delivered learning materials, online platforms, used radio and maintained its student feeding program.
You may be interested: What about classes in Latin America? The educational situation in the face of the COVID pandemic
For «social protection,» our country advanced the payment of the program for older adults and people with disabilities in March and June; In addition, in December, 11,000 peso support for funeral expenses for people who died by COVID was announced.
By contrast, in countries such as Argentina, in addition to direct resource deliveries, there was an extension of public aid to Community restaurants. 6.12% increase in pensions, family benefits and social contributions. Food transfers. Health staff bonuses. And until the end of the year, the ban on utility companies from disrupting services for non-payment was extended until the end of the year. Creation of four programs to give internet and telephony to marginalized people and freezing of telephony, internet and television tariffs.
These are some of the data compared in the «COVID-19 Observatory in Latin America and the Caribbean: Actions by Country», carried out by the Economic Commission for Latin America and the Caribbean (ECLAC) that lists each nation’s actions in the face of the pandemic.
Country actions to address the pandemic include seven criteria: restrictions on displacement, economics, education, employment, gender, social protection and health.
On health, Mexico decreed extraordinary emergency measures in March this year and announced measures to ensure the water supply in hospitals and marginalized areas in July, as part of the Observatory’s «health emergency» classification.
There was no mandatory quarantine for foreign travellers, confirmed or suspected cases, as other countries such as Chile did, nor was mandatory quarantine established.
In the case of COVID testing, they were free, but it was reduced to «the definition of cases», i.e. only those who had symptoms and had medical surveillance.
In contrast, Chile, since March, the protocol of application of tests for people without travel history and without direct contact with infected people and for people without or with few symptoms has been expanded. In April, antibody tests also began to be applied to health workers. In addition, since March a maximum price was also set for the COVID test.
From 7 April, the Chilean Ministry of Health established the mandatory use of masks by public and private transport and nine days later became mandatory for closed public places. They also implemented the mental health program to support those in need of help with pandemic problems.
The Mexican Ministry of Health, on the other hand, did not establish as a policy the mandatory use of water covers and, through the undersecretary, Hugo López Gatell, insisted that it gave «false security» and the most effective was social estating so the strategy «Susana distance» was implemented.
Read more: Why is Latin America the region with the most deaths in the world by COVID?
Among other actions in the country is the agreement between the federal government and private hospitals to outsource medical services to private hospitals translated into 3,115 beds last April.
Although not mentioned at the ECLAC Observatory, Mexico also implemented the «epidemiological traffic light» to determine the level of economic confinement/opening in each state of the country.
In economic matters, Chile, Argentina and Uruguay deferred the payment of taxes for small and medium-sized enterprises, as well as «relief» measures for debtors in Chile and exemption from payment of social security taxes. While in Mexico there was no such measure.
What we do at Animal Politics requires professional journalists, teamwork, dialogue with readers and something very important: independence. You can help us keep going. Be part of the team.
Subscribe to Animal Politics, receive benefits and support free journalism.#YoSoyAnimal 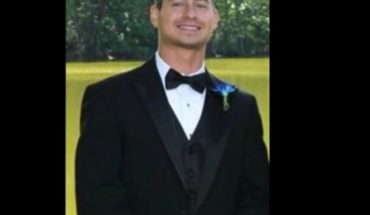 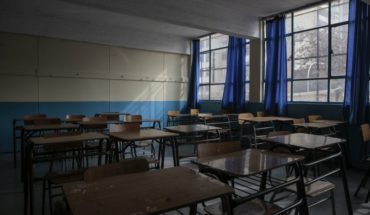