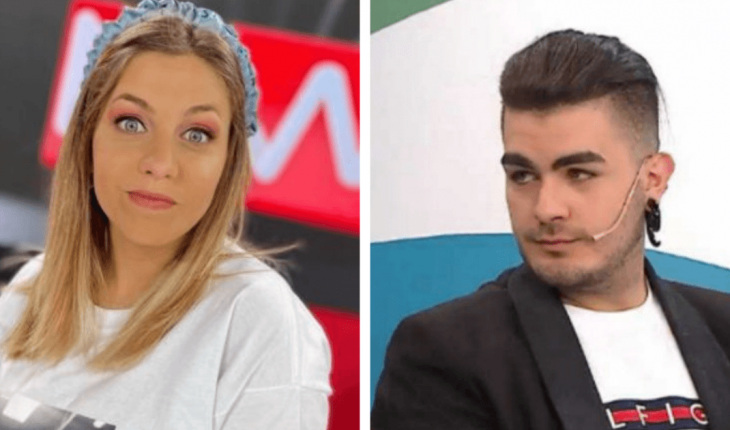 Santiago Lara has long been claiming in court and in the media to be recognized as the son of Diego Maradona. Now with the death of the idol, the young man missed the opportunity to maybe give himself a hug with his father. But it litigated by last name and right to identity. At LAM, Maite Peñoñori revealed, recalling one of the first notes she had to make as a mobile company, who a few years ago approached the young Santiago to conduct an exclusive interview where he would tell his story. But such an interview was never conducted, given that the night before the boy’s adoptive father requested a «price» for Lara’s testimony. «Santiago Lara’s order is made in La Plata many years ago. When LAM had just started, we went to make him a note. I’m going to tell you something that makes him look a little bad, not him (Santiago), his adoptive dad. He was coming to the show and at the last minute, at night, he asked me for two TVs and a microwave,» Maite said. In amazement, Angel de Brito speculated: «Excuse me, two televisions? I’m finding out now!» And his little angel replied, «I said no. I thought that took a little credibility away from something so serious.» 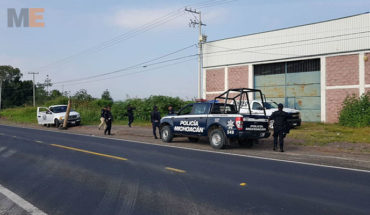 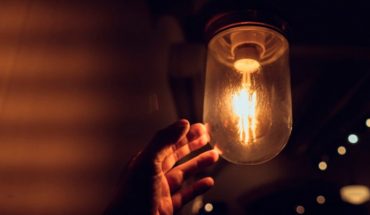 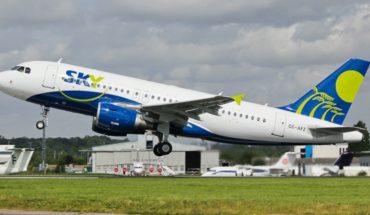