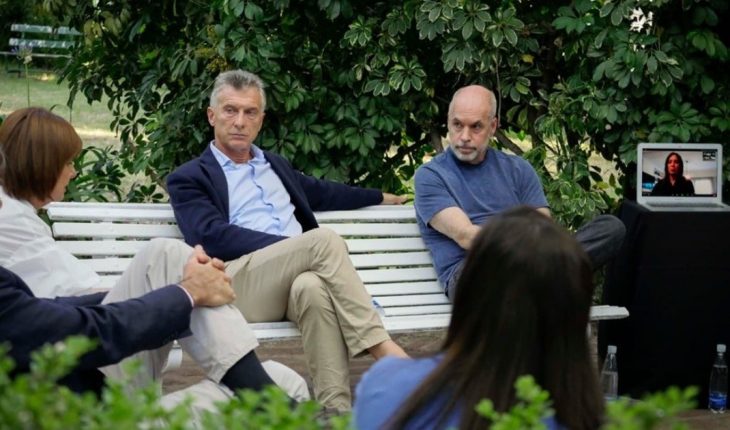 Horacio Rodríguez Larreta participated today in a virtual meeting with leaders of Juntos por el Cambio from all over the country organized by the holder of the interblock of the Chamber of Deputies, Mario Negri.There both agreed on the importance of unity, which Larreta asked to «take care of every day» and trusted in an electoral victory next year. The PRO reference noted that «the unity of a space that aspires to win elections, which aspires to be a majority and therefore necessarily has different voices» must be defended. Although he also mentioned the «different responsibilities» of those who govern the Federal Capital and the provinces of those «who play a role in Parliament and in part-party driving.»
«The unit is not at risk, but it must be taken care of every day in each district»

In his turn, Negri agreed with Rodríguez Larreta in stating that «there is no one left here, not that one joins and the other comes out, it is a conjugation of experiences, of management, of connection with society, of diverse thoughts». Referring to next year’s elections, the head of government slid his reading on the current situation: «People are very angry, there is a lot of dissatisfaction, so Together for Change must have a horizon that links us to society.» 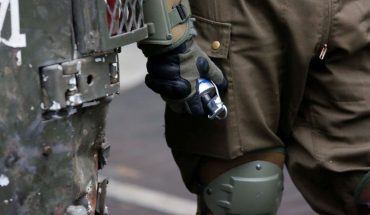 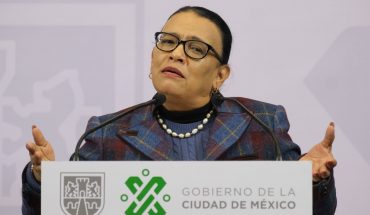