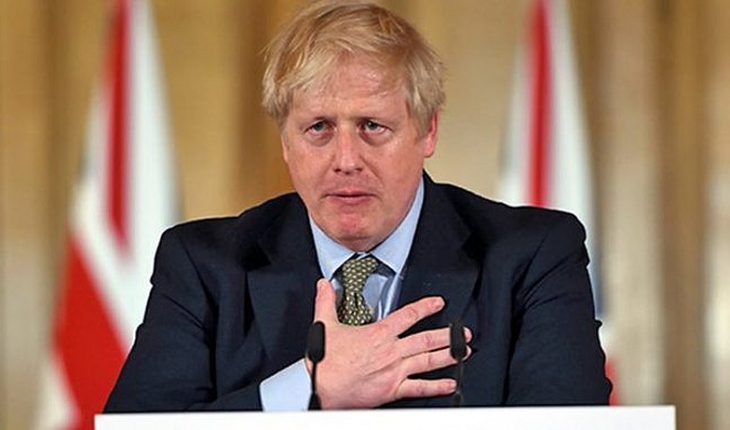 British Prime Minister Boris Johnson announced this Saturday the entry from this midnight in London and south-east London to the south-east of the country in total confinement after oversterating the total of two million infected in recent hours, and the early detection of a new strain of accelerated contagion.» We cannot continue with Christmas as planned,» Johnson said at a press conference, where he announced these measures «with great sadness,» explaining the decision to alter the planned plans for the holiday season with this new battery of measures, which will initially be reviewed by the end of the year. London and the south-east of the country thus enter the so-called «level 4», one that effectively closes the affected areas, forces residents to stay in their homes except for limited exceptions, closes leisure facilities and non-essential services, and imposes work from home unless it is unppealable, according to the Prime Minister. Although in principle the initial duration stipulated is two weeks, these restrictions will be revised on 30 December, the day on which the Government will rule on a possible extension to save, as far as possible, the last Christmas week. Likewise, as far as the rest of the country is concerned, the prime minister has significantly reduced the five Christmas days in which he planned to loosen the restrictions so far, and which will now be limited to only 24 hours. On the new strain, the British Government’s chief scientific adviser, Patrick Vallance, wanted to call for calm by confirming that there is no evidence that the new strain «which is predominant in London» is more lethal than the original modality, nor does it alter the immune response or vaccines. However, «transmission is faster», which means that «contacts need to be further limited and their propagation capacity reduced,» Vallance explained before recalling that the incidence has soared by 50 percent over the past two weeks in the areas affected by this new restriction. As far as the balance sheet is concerned, the country has recorded 27,052 cases in recent hours and another 534 deaths, bringing the total number of affected to more than two million infected (2,004,219) and 67,065 deaths. 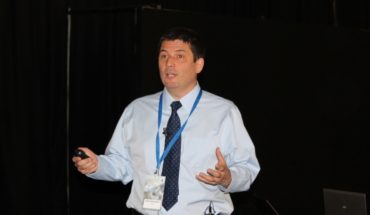 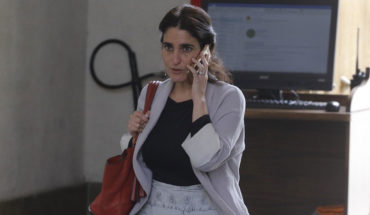 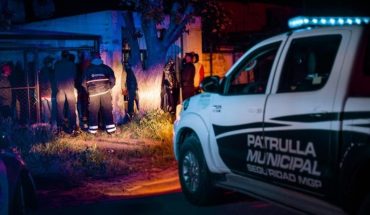