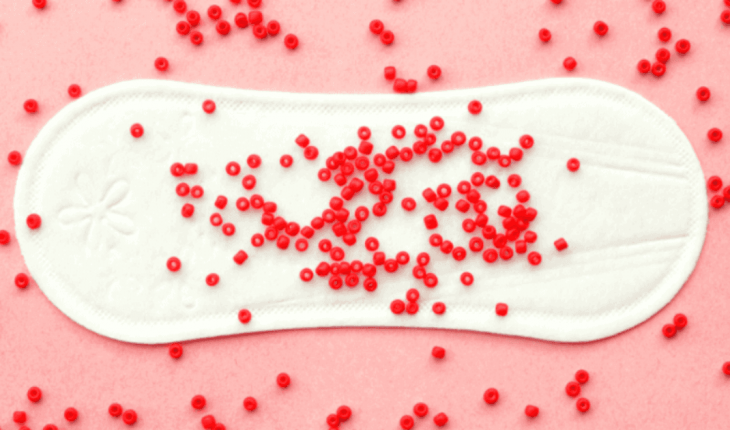 Have you ever felt embarrassed or able to tell an intimate experience related to your menstrual cycle or reproductive health? According to a survey conducted by the us brand, nearly two-thirds of menstruant people agree that these experiences are not openly spoken to. This study, on a global scale, set out to investigate the taboos surrounding health problems related to the body of pregnant people and the lack of discussion in this thematic area; from common diseases such as endometriosis to being able to share the first time of the menstrual cycle or the pleasure of having sex.

Juan Pablo Sojo, Gynaecologist and Obstetrician, argues that with these figures we can understand that, by not having these people a socially accepted space to talk about their pleasures and their health, it is logical that they have been minimized and are ashamed of their own body and their sexuality, without the possibility of exploring and knowing their physique. Thus, they end up committing their health, because who will talk about the pain caused by endometriosis if this disease is taboo? Therefore, it is essential to highlight the need to break the silence so that trans women and males can feel free and valious, can express how they feel and make life choices without shame or guilt. However, we must not omit the impact on mental health caused by the fact that these experiences cannot be openly shared. According to the study, 40% of respondents feel that society made them keep their own experiences secret and had to go through some of these situations in a lonely way.

The survey conducted by the brand of menstrual management products We emphasize that one of the most recurrent topics that is not talked about is the obligation to be mothers and, those who decide not to be mothers agree that when they comment on their decision not to have children they feel misunderstood, judged and that people are constantly trying to change their opinion. In antithesis to this situation, many of the people who do fertility treatments try to keep this situation secret, because when they make it public people feel compassion for having to do fertility treatment, this being a medical treatment like any other, the study adds. Miscarriage is another taboo issue: 48% of the people interviewed felt that people avoided asking them about it, but 57% said talking about what happened to them helped. For their part, one third of trans women and males (33%) tried to keep his menopause or perimenopause a secret and suffered in silence.
Without going any further, 41% of the entevistades consider that sharing the general ups and downs of menstruation (uterine pain, staining clothes, etc.) is an «excess of information». So 50% of menstruating people feel they need to hide their menstrual products, for example, in their workplaces. Not to mention sharing the pleasure of having sex: 57% agree that women are judged harder than men for talking about sexual pleasure, so much so that 47% of men agree with this claim. Among us also live the taboo: 1 in 4 women (25%) who have confessed to another woman who likes to have sex have been told that they are «promiscuous.»
Finally, on the experience of the first period, 45% of menstruant people say they felt embarrassed when they had it and 33% felt alone. For Juan Pablo Sojo, these numbers confirm that it is necessary to break with the silence that arises around the health and sexuality of menstruating women and people so that everyone can feel truly free and valuable, express their feelings and make decisions for their lives without shame or guilt. Being able to talk about your personal experiences such as miscarriages, fertility treatment or the same endometriosis would help people who are going through these experiences to be able to deal with the situation and normalize something that is so painful for many. 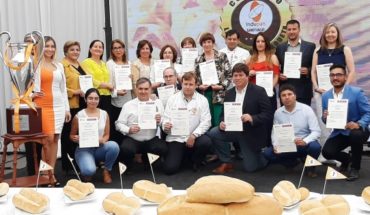 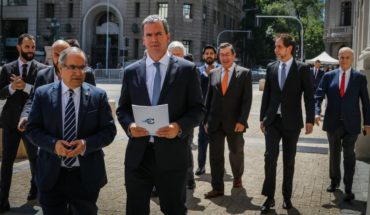 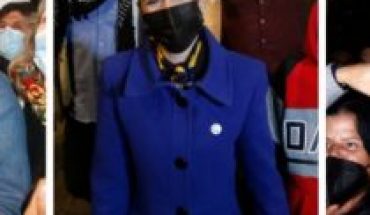 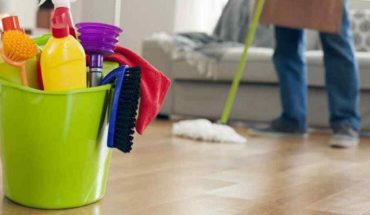