Senior negotiators at the Capitol finalized an agreement Sunday on a nearly $1 trillion support package to counteract the economic effects of COVID-19, eventually providing aid to businesses and individuals and allocating money for the distribution of long-awaited vaccines. The agreement, announced by Senate leaders, would establish an additional temporary unemployment benefit of $300 per week and direct stimulus payments of $600 to most Americans, as well as a new round of subsidies for hard-hit businesses, money for schools, health care providers, and tenants facing ups and down. The lower house is expected to put the bill to a vote on Monday, a spokeswoman for the Democratic majority leader in that legislative compound, Steny Hoyer, said. The House of Representatives would pass a provisional bill of amendment for one day on Sunday at midnight to avoid a government shutdown. The Senate will probably vote on Monday, too. Lawmakers are eager to leave Washington and complete their work in a tumultuous year.» There will be another large bailout package for the American people,» Senate Republican majority leader Mitch McConnell said in announcing the deal for an aid bill that would add up to nearly $900 billion. «It’s full of specific policies to help Troubled Americans who have already waited too long.» The final agreement is the largest expenditure initiative to date. It combines COVID-19 support with a government-friendly $1.4 billion financing plan and multiple additional measures on taxes, health and education. Approval is approaching as coronavirus cases and deaths grow and evidence accumulates that the economy is in distress. Last-minute decisions would limit the additional benefit of $300 a week for unemployment — equivalent to half of the additional federal unemployment benefit provided in March under the CARES act — to 10 weeks instead of 16 weeks as before. The direct stimulus payment for $600 to most people is also half what was paid in March, subject to the same income-level limits in which individual payment for an individual begins to be progressively reduced for people earning $75,000 a year or more. 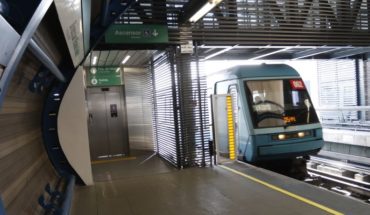