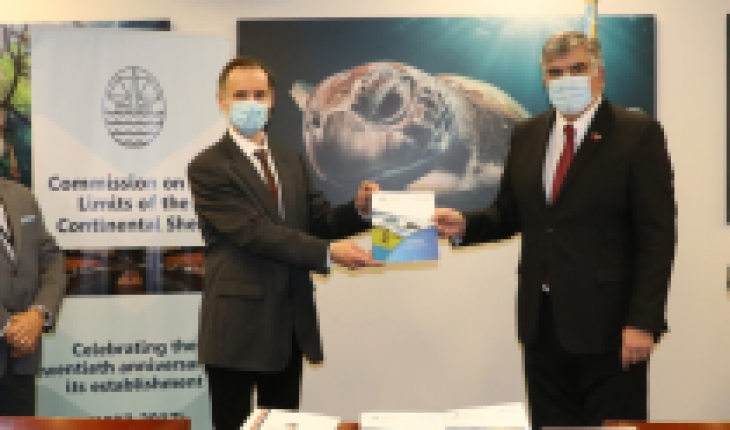 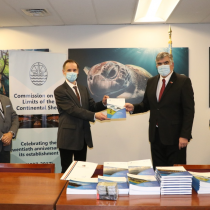 The representative of Chile to the United Nations, Ambassador Milenko Skoknic, formally presented to the Commission on Limits of the Continental Shelf of that agency today, the Report on the Extended Continental Shelf of easter island province, prepared by the Republic of Chile.
The study concludes that the province’s continental shelf— which includes the islands of Rapa Nui and Motu Motiro Hiva (Salas y Gómez)—has a large expanse, far exceeding 350 nautical miles, extending to 700 nautical miles.
«The extended continental shelf will allow us to expand our territory by more than 550 thousand square kilometers; that is, an area equivalent to that which exists between Arica and Puerto Aysén. On this immense underwater territory, Chile will exercise full sovereignty, which will allow us to precautionary natural resources and protect rich biodiversity,» said Foreign Minister Andrés Allamand.
The continental shelf is the natural extension of the underwater territory of the States. Just because they have a coastline, States have sovereign rights over the continental shelf and in cases where the natural extension of the territory exceeds 200 nautical miles from the coast, countries must validate studies that underpin the existence of their extended continental shelf before the Continental Shelf Boundary Commission.
«This report contains the result of all technical and scientific studies conducted over more than 10 years, which prove the existence of a huge extended continental shelf,» Ambassador Skoknic explained. He also recognized the work of the institutions that participated in the project: the Continental Shelf Unit of the National Directorate of Borders and Limits of the State (Difrol), the Chilean Navy, the National Committee of Continental Shelf and the universities of Chile, Catholic of Chile, Catholic of Valparaiso and Concepción.
Rapa Nui and Motu Motiro Hiva are the most remote islands in the Pacific Ocean, more than 3000 kilometers off the mainland of Chile. These two islands are the peaks of a huge chain of volcanic mountains, formed over millions of years, as the Nazca Plate moved. This huge expanse of mountains submerged under the sea is what makes up the extended continental shelf that Chile claimed today before the United Nations Continental Shelf Boundary Commission.
Chancellor Allamand said that, at the end of 2021, Chile will hold a new presentation on its extended continental shelf in Antarctica. «This will complete the programme that the Ministry of Foreign Affairs carries out in this area,» he concluded. 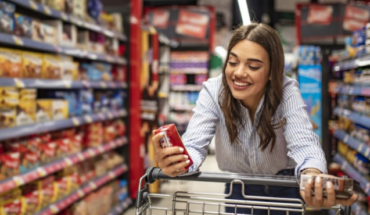 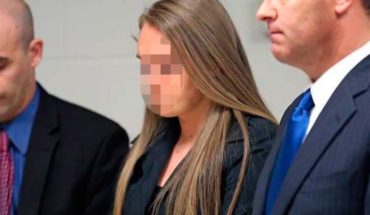 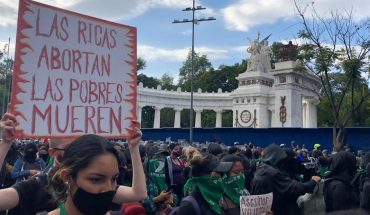