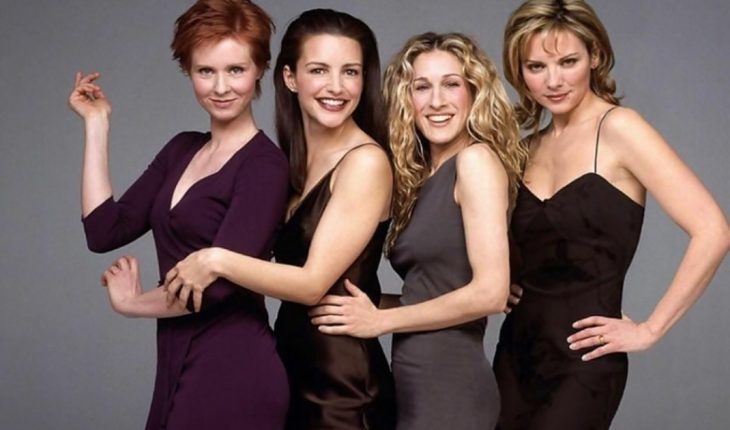 «Sex and the City» returns but without Kim Cattrall. Confirmed: the British actress will not return to play her character in the miniseries «revival» that will land on the new HBO Max platform (which will arrive in Argentina in 2021). In times of remakes, reboots, sequels that come after years, the return of a series that has been raging since its premiere is not surprising but rather captures the attention of its fans, many of whom mourn Cattral’s absence.

But why the actress’ resignation? Let’s remember that the relationship between Cattral and mainly Sarah Jessica Parker recorded more than one rub. Even when there were proposals to make a third film in 2010, they did not succeed because of their refusal. Regarding this, it was at the time that Cattral made several media statements in which he made it clear that he would not re-record «Sex and the city» for «an empowered decision to finish one chapter and start another.»

«Sex and the City» returns with new chapters for HBO

As for her bond with Parker, one of her differences was recorded on her social media, in 2018 when she publicly offered Cattrall condolences for her brother’s death, while she replied: «Your continued contact is a painful reminder of how cruel you really were then and now. Let me make this very clear. You’re not my family. You’re not my friend.» The series was created by Darren Star and featured six seasons between 1998 and 2004, and two sequel films in 2008 and 2010, centered on the life of Carrie Bradshaw (Sarah Jessica Parker) and her three friends Samantha, Charlotte (Kristin Davis) and Miranda (Cynthia Nixon); a group of women over 30 browsing the universe of New York dating, sex, love, work and way of life.

«Sex and the City» returns with new chapters for HBO

On the return, Parker, she was interested and anxious. «I couldn’t help but wonder where everyone is. I’m curious, the world has changed even since the film with technology and social media,» he argued in dialogue with the DPA news agency.» With the politics and movement #MeToo time’s Up I think Carrie Bradshaw would be eager to share her feelings and thoughts,» she said. 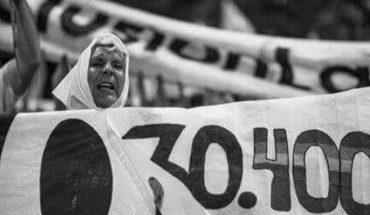 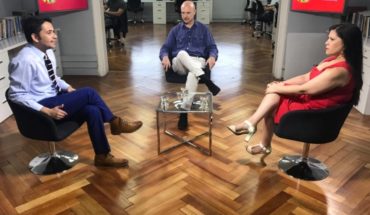