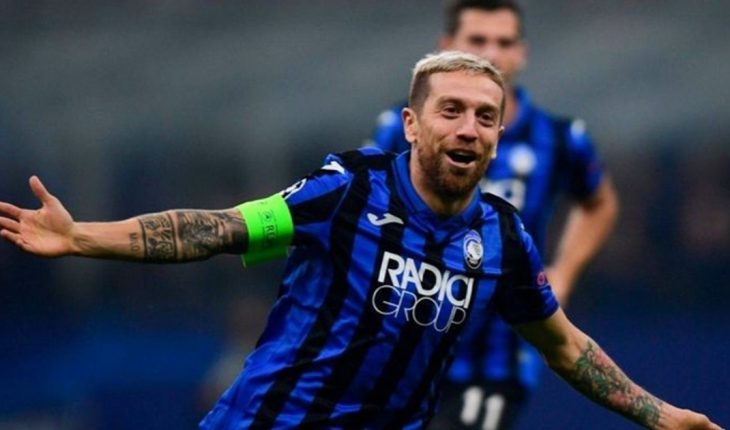 From one second to the next, or at least for the outside of Atalanta’s wardrobe, Alejandro Gómez went from undisputed to relegated and all for an argument in a second-order Champions League match. Now, the roads between the «Papu» and the Bergamo club seem to be further away than ever. Coach Gian Piero Gasperini left him twice out of the call-up and assured that the Argentine will never play again in the remainder of the tournament. Faced with this situation, at this hour the situation was announced that the midfielder will no longer be a player for the club and will seek a new destination.

As reported by Corrieri della Sera, the attacker is agreeing to its sale of the institution, as it is not the intention of either party to do so as a free player. Meanwhile, several clubs in Italy are reluctant to join one of the figures of the A.La situation seems to be irreversible as long as there is no agreement between the player and Gasperini, which to this day seems impossible, or the departure of the coach of Atalanta, in something that seems even more unlikely considering the influence he has on the game of neroazzurro. Inter, Juventus and PSG are some of the top teams that rolled their eyes on «Papu» Gomez, although they hope that the negotiation with the club will not be so tense from the desire of former Arsenal and San Lorenzo to change air, knowing that they will have no minutes for anything left of the season. 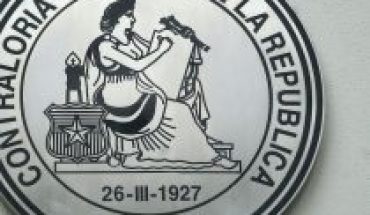 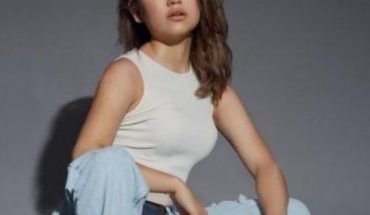 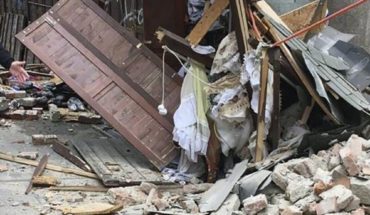