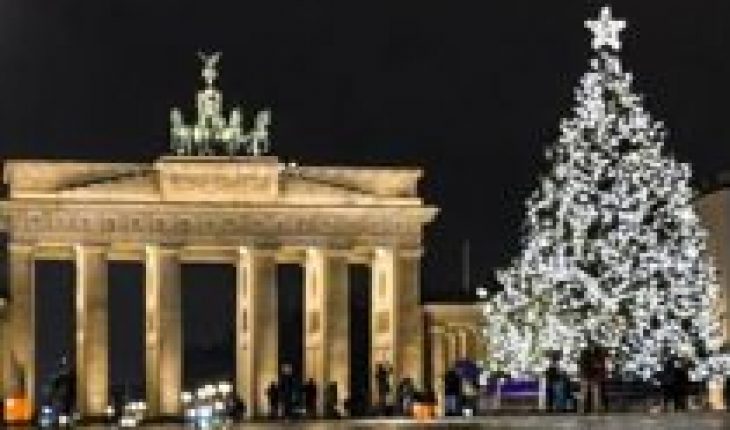 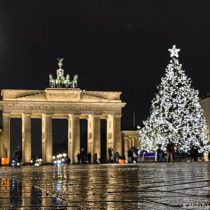 A peculiar and sometimes sad Christmas holiday was held on Thursday (24.12.2020), with millions of people forced to cancel their plans or limit the festivities for restrictions imposed in many countries to combat the spread of the pandemic.
Coronavirus killed more than 1.7 million people worldwide, and the continued outbreaks of contagion recall that despite the arrival of the first vaccines, life will not return as quickly to normal.
Pope Francis celebrated his traditional Christmas Eve mass with just 200 guests, rigorously separated and masked, in the immense St. Peter’s Basilica. The schedule was advanced by two hours, at 19H30 local, to meet the curfew in force in Italy, which begins at 22H00.
«The time we have is not to self-pity, but to comfort the tears of those who suffer,» said the Argentine pope, according to the homily, addressed to more than 1.3 billion faithful around the world.
«We talk a lot, but we are often illiterate of kindness,» the pope added. «Insatiable to possess, we throw ourselves into so many mangers of vanity, forgetting the manger of Bethlehem.»
Outside, the monumental St. Peter’s Square, illuminated with its large Christmas tree, was totally deserted.
In the Basilica of the Nativity of Bethlehem, the nucleus of the Christian world on Christmas Eve, a handful of faithful and clerics celebrated the Rooster Mass together at midnight, searching together for some «light» after a year of «darkness».
In the chapel next to the basilica, usually crowded on Christmas Eve, the religious authorities only allowed the access of a few guests.
«They cannot shake hands but peace can be desired,» the Latin patriarch of Jerusalem, Pierbattista Pizzaballa, threw himself at a time when the faithful usually shake hands in the church.
Before, during the day, a small crowd attended the traditional Christmas procession in the streets, which normally attracts thousands of pilgrims, under a grey, rainy sky, to the rhythm of drums and bagpipes.
«This year is different because we do not come to pray in the church of the Nativity, we cannot meet as a family, everyone is afraid,» confesses Jani Shaheen, who attends a parade with her husband and two children, in The Square of the Mangeoire, in front of the built basilica where Jesus Christ would have been born.
In the United States, where COVID-19 continues to wreak havoc with nearly 3,300 dead and 223,000 confirmed cases in 24 hours, Christmas Eve is also marked by the pandemic.
At his club in Mar-a-Lago, Florida, outgoing President Donald Trump, increasingly isolated in his crusade to try to reverse Joe Biden’s presidential victory, posted his year-end wishes on Twitter, among several other tweets insisting without evidence on the «fraud» of a «rigged» election.
Europe in winter sad about virus resurgence
In a message recorded in the company of Melania Trump, the US billionaire praised the «Christmas miracle» of the start of the vaccination campaign that has already allowed a first dose to be administered to one million Americans, according to authorities.
Perhaps Trump can witness another «miracle» on Friday morning, and see Santa Claus, who has received a formal permit from the Florida Department of Agriculture to enter there with his reindeer, without paying customs duties, and enter all homes to deliver their gifts.
However, Santa will have to wear a mask during his tour, specifying the department on which animals and livestock depend, even though Dr. Anthony Fauci said last week that he traveled to the North Pole to vaccinate the famous character in the red suit.
Australia, which was cited several times this year as an example of good health management, is currently facing an uptick in cases in northern Sydney, whose inhabitants will only be able to invite ten adults into their homes, or five if they live in the «epicenter» of the spillover.
Jimmy Arslan, who owns two cafes in the most affected neighborhoods, had a 75 percent drop in turnover. And he will not be able to count on the presence of his family, because he lives in Camberra and cannot travel for Christmas.
«We should get 2021 and kick in the ass by 2020,» jokes this 46-year-old man.
In kurdish-controlled northeastern Syria, the inhabitants ignored the pandemic and attended a spruce lighting ceremony in the Christian quarter, under the watchful eye of the forcesecurity ace.
Most of Europe also faces one of the saddest winters, with an epidemic resurgence in several countries.
In the UK, thousands of truckers spent Christmas Eve blocked near the port of Dover in southern England, not knowing when they will be able to pass, forced to present a negative covid-19 test to enter the continent.
«Everyone tells us to come here and wait, but we don’t want to wait!» lamented a Polish driver, Ezdrasz Szwaja, at the ex-airport in Manston, where the British government will screen them.
Faced with the pandemic uptick in Brazil (the second most luted country in the world with nearly 190,000 dead, behind the United States), the mayor of Rio de Janeiro will ban access to the neighborhood of the famous Copacabana beach on the night of December 31, to avoid crowds on the last night of the year.
Usually, millions of people come together on this beach to admire the fireworks of the traditional New Year’s Eve party, the cancellation of which was announced in July.
For now, Sydney is still expected to receive 2021 with its famous fireworks show. New South Wales Prime Minister Gladys Berejiklian promised that the seven-minute show will take place «no matter what.» 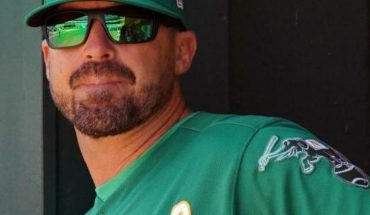 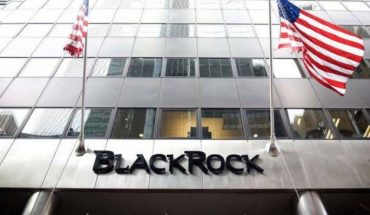