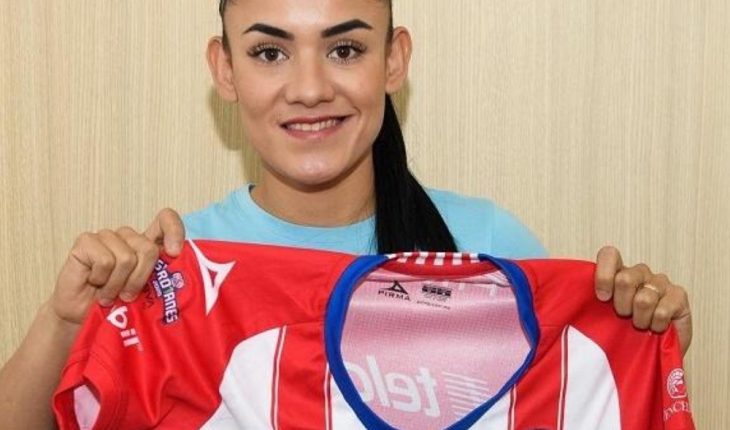 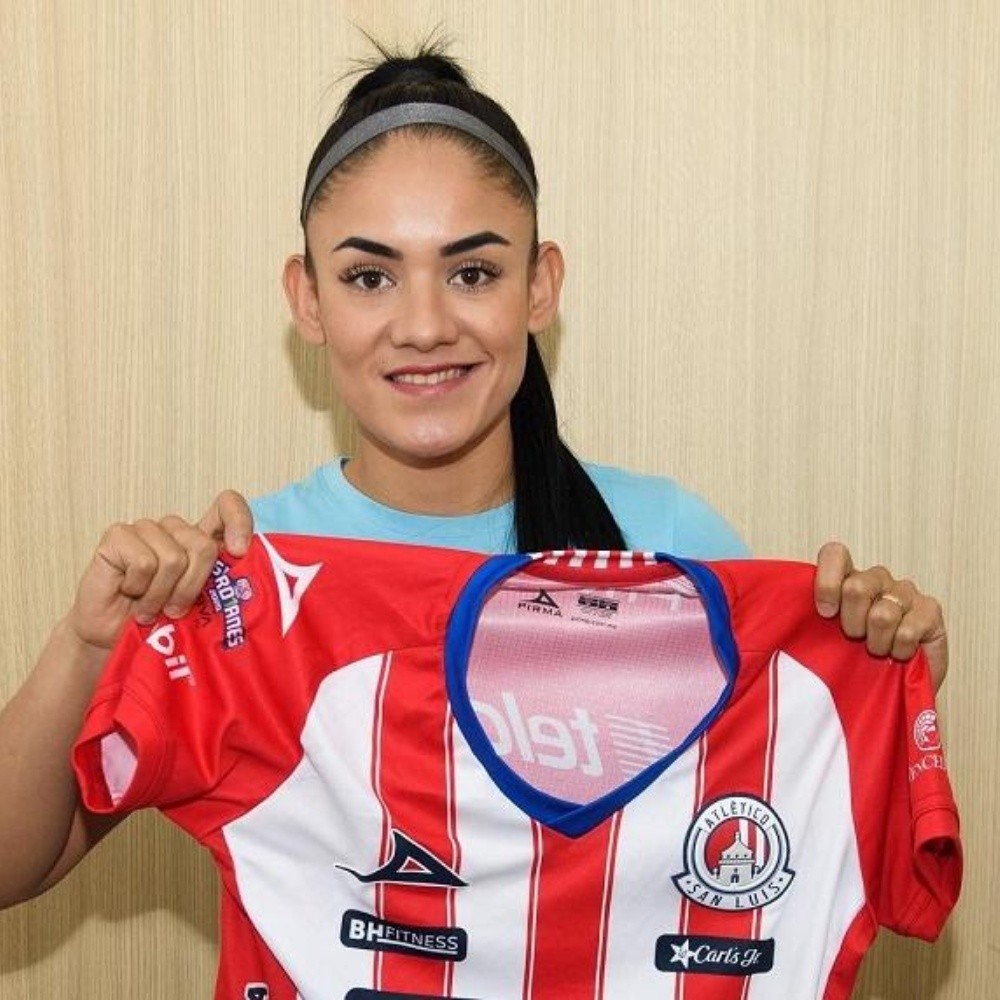 After her participation in the Cruz Azul, Brenda García already has a new team with a view to the next tournament. The defense was confirmed as the new contraction of Atlético San Luis, who tries to strengthen his lines to face the Guard1anes 2021 of the Liga MX Femenil.Mexican clubs are making their movements of the winter market, some players do not enter into plans of their teams, but often find themselves on other campuses.
Stay informed about what matters most to you

This Saturday the Potosino team made official the hiring of Brenda García, who arrives from the Celeste Machine.

The defense was one of the casualties confirmed by the cement team about a month ago and this weekend it is disclosed that he will continue his career with potosinas. García is one of the players who has been in the Liga MX Femenil since the Cup tournament in 2017, when she played for Necaxa.
In the 2019 Apertura Tournament she reached the ranks of Cruz Azul and now seeks to win the title at Atlético San Luis.As for the Potosino team, Brenda García becomes the second reinforcement they present officially for the next tournament. It should be mentioned that e.g. early this week, St. Louis announced the signing of Stefani Jiménez, who arrives after his participation with the Bravas de Juárez, a team he arrived this year after a semester with Tigres de la UANL. Brenda Garcia, 26, is a native of Aguascalientes. He made his professional football debut for his hometown team, the Rayos del Necaxa, on 3 May 2017 in the match against Santos Laguna, where he even scored his first goal. Garcia scored his second goal for Necaxa in the 2017 Mx Femenil League Open Tournament, in the game his team tied 1–1 against Atlas del Guadalajara.In his first tournament with Necaxa, he only played in three against the ranks and in the next campaign played 12 games and scored one goal. In the 2018–2019 season he participated in 20 matches. With the Blue Cross in the 2019–2020 season, he had action in 28 games. 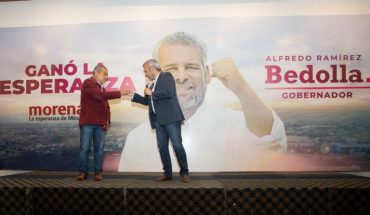 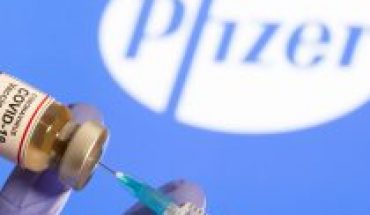