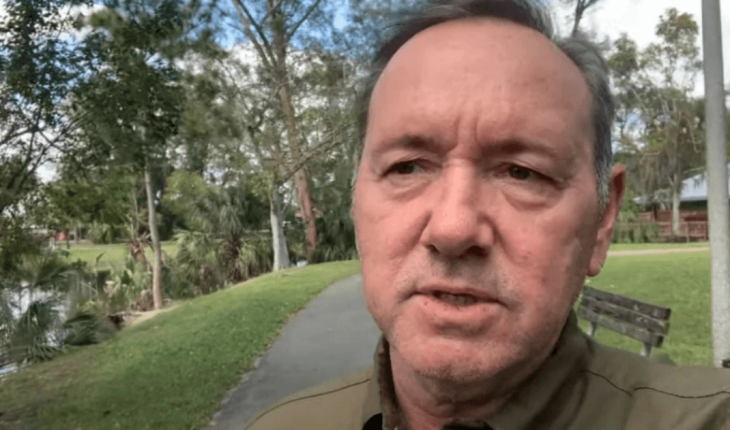 What would Christmas Eve be without a message from me? He begins by saying actor Kevin Spacey in a video recorded especially for his YouTube channel, «1-800 XMAS», through which he spreads a message of support and contention to those who «can’t find their way» and might come up with suicidal ideas, ideas that the actor lets be entertained as his own. It is worth remembering that the Oscar winner was denounced since 2016 by more than 20 men, some minors, who claimed to have suffered sexual abuse by him. Since then, he has faced several court cases that have made him one of the most rejected people in the world of Hollywood and the #MeToo.

«If you’re standing in a place where you can no longer stand, if you’re suffering, if you need help, if you feel guilty or embarrassed, if you’re struggling with your identity, if you have your back against the wall, or if you feel there’s no way for you, whatever your situation, I promise you there’s a way,» continues the video in which he admits to receiving many messages and requests for help from people with serious emotional problems.

Since 2016, these ads you’ve been running on your YouTube account are your only public appearances. The actor known for starring in «American Beauty» in 1999, released similar videos for Christmas deñ 2018 and 2019 in which he talked about allegations of sexual assault against him playing his character Frank Underwood in House Of Cards.

Spacey as Francis Underwood, star of House Of Cards

In this year’s video, he states that: «At this point during the festivities and beyond, even if they don’t feel it, there are people out there who understand and can help, because they are not alone. I want to wish you all a merry Christmas and a great 2021. To all who are suffering: things get better. Happy holidays for everyone,» Spacey concludes. In the end, you can see the phone of a line of attention from an organization specialized in suicide prevention. 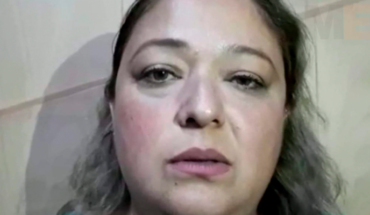 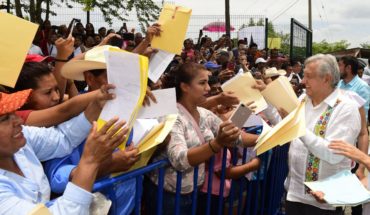 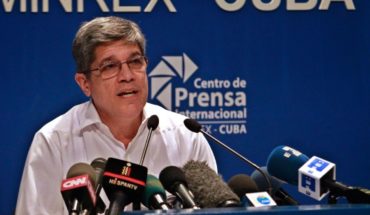 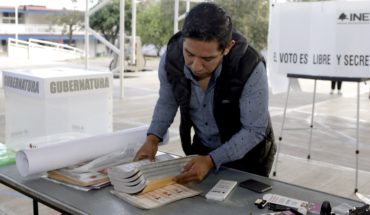