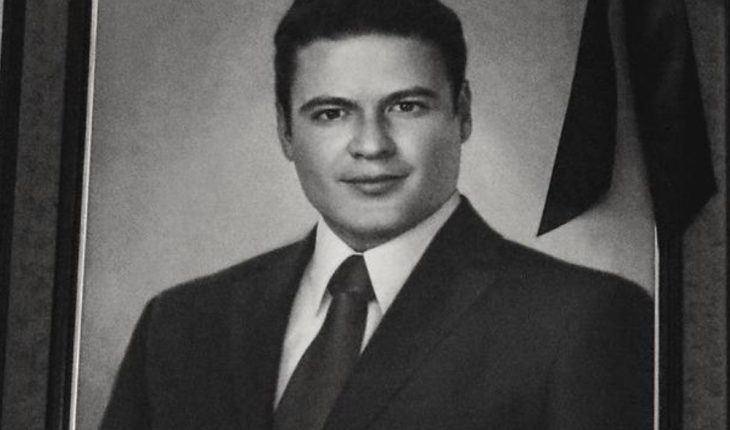 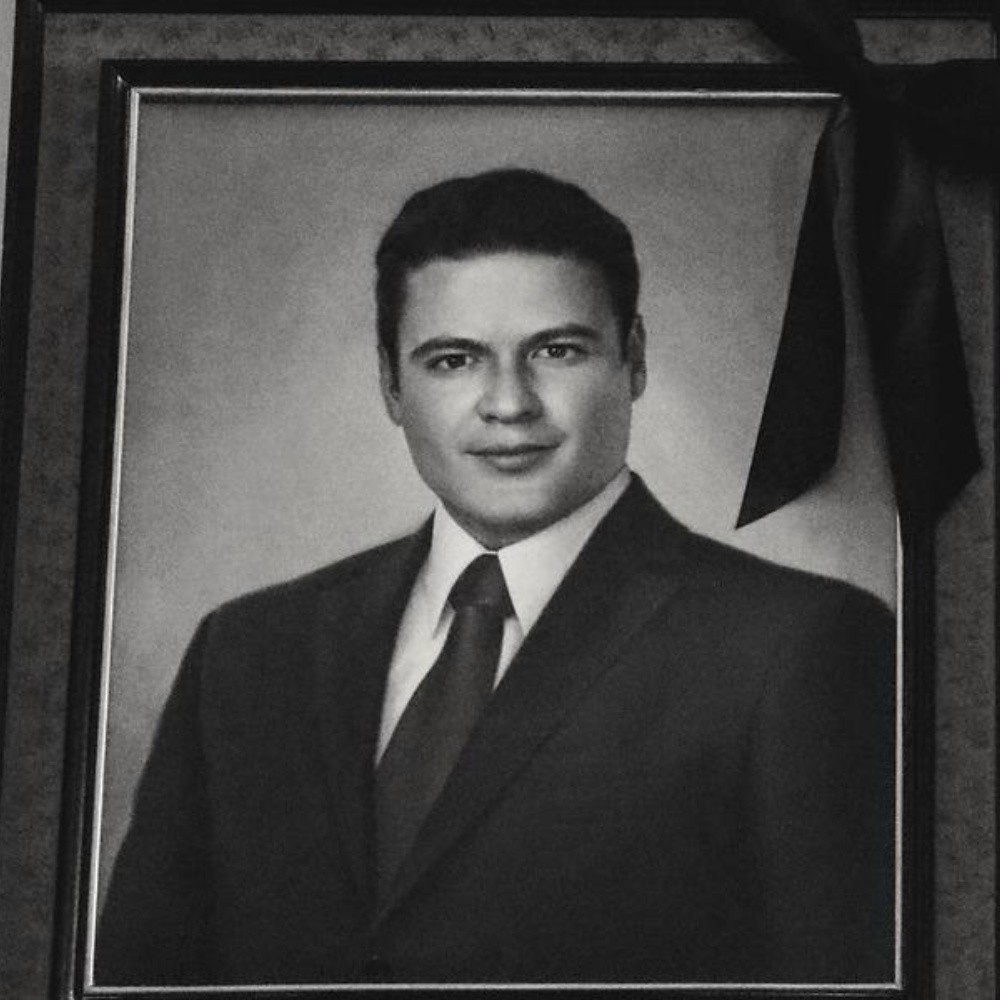 Puerto Vallarta, Jalisco.- The only detainee so far related to the murder of jalisco’s former governor, Jorge Aristotle Sandoval Díaz, has been linked to trial for the crime of bribery, today the Attorney General’s Office of the State (FGE) of Jalisco.Raúl “N” was arrested from December 22nd in one of the departmental buildings of Puerto Vallarta where investigating agents carried out work to find the culprits of the murder of the former Priista governor, who was killed around 01:40 hours on December 18 in the bathroom of the restaurant-bar District/5 of this same city.
Stay informed about what matters most to you

According to information given by the FGE authorities, Raúl “N” was caught boarding one of the cars that would have been implicated in the attack on the former governor of Jalisco and when surprised he offered the agents a heer sum of money to let him go, a fact for which he was arrested and now criminally prosecuted.

“The State Prosecutor’s Office managed to link Raúl “N” to prosecution for the crime of bribery after he was arrested in a department tower in the hotel area of Puerto Vallarta on December 22 for offering money to ministerial personnel to let him escape”, quotes the statement issued this afternoon by the corporation after the opinion issued by a judge of Puerto Vallarta.Since December 24th Raúl “N” would have been charged for the crime of bribery, however, the link to criminal proceedings was postponed at the request of the defendant’s defending party and finally resumed today before the end of the 144 hours given as a deadline to determine the legal status of the detainee. Today, during the resumption of the Raúl “N” hearing, investigating officers from the Jalisco State Attorney General’s Office were able to provide the judge with sufficient evidence that the defendant would have offered money not to be captured on 22 December.

After the hearing unfolded, the judge who became aware of the case considered that the Public Prosecutor’s Office submitted sufficient evidence against Raúl “N” and linked it to trial, setting as a precautionary measure the justified pre-trial detention for 8 months and giving 4 months for the closure of the supplementary investigation. It should be mentioned that the only charge facing Raúl “N” is for the crime of bribery, so the agents of the Attorney General’s Office of the State of Jalisco have announced that they will continue with investigations to find those responsible for the murder of Aristotle Sandoval, former governor of Jalisco (2013-2018). 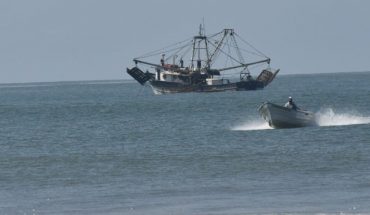 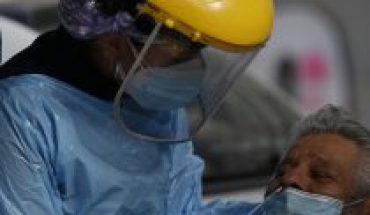