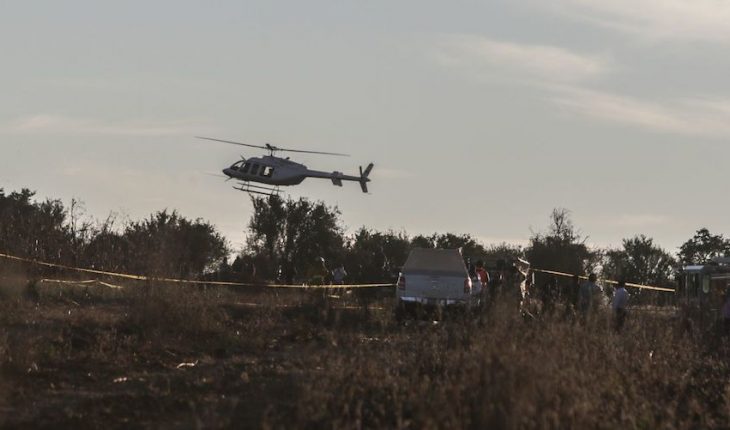 The Puebla Prosecutor’s Office reported a fifth arrest for the 2018 plane crash, in which then-Governor Martha Erika Alonso Hidalgo and Senator Rafael Moreno Valle died.
According to the Prosecutor’s Office, the fifth detainee is Miguel ‘N’, who also works at Rotor Flight Services, “related to the operation of the aircraft in which five people who lost their lives were travelling”.

The @FiscaliaPuebla complied with a fifth apprehension order as a result of the investigation of the air event recorded on 24 December 2018. The apprehended person is Miguel N., who also works at Rotor Flight Services.
Details: https://t.co/Ik6cAKjqjN pic.twitter.com/aVVc7dZXT2
— FGE Puebla (@FiscaliaPuebla) December 29, 2020

Authorities point to Miguel N of the offences of murder by way of guilt, damage to property of others by way of guilt and falsehood in statements given to an authority, without giving further details.
On 25 December, on the twoth birthday of the accident, authorities reported the arrest of four members of this company, whom they accuse of the same crimes.
On December 24, 2018, Martha Erika Alonso and her husband former governor Rafael Moreno Valle died after the helicopter they were travelling from Puebla to Mexico City collapsed.
The helicopter in which three other people were travelling collapsed within ten minutes of taking off, resulting in the deaths of the five crew members. The aircraft, XA-BON, fell in the municipality of Coronango, Puebla.
On 27 March 2020, the holder of the Secretariat of Communications and Transport (SCT), Javier Jiménez Espriú, reported that the investigation into the plane crash showed that it was not an attack, the cause was the malfunction of the aircraft due to inadequate maintenance by the operating company.
The cause of the accident was the loss of control of the helicopter due to multiple mechanical failures.
What we do at Animal Politics requires professional journalists, teamwork, dialogue with readers and something very important: independence. You can help us keep going. Be part of the team.
Subscribe to Animal Politics, receive benefits and support free journalism.#YoSoyAnimal 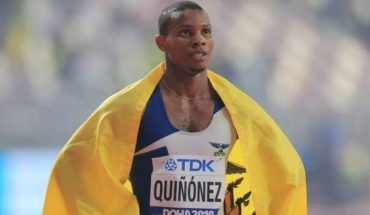 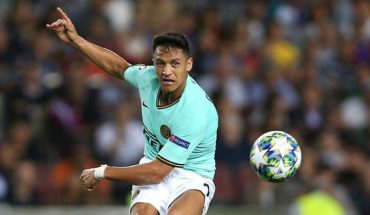 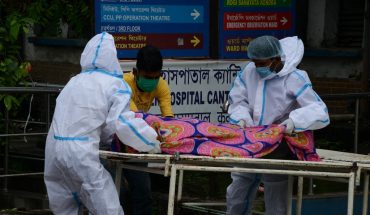 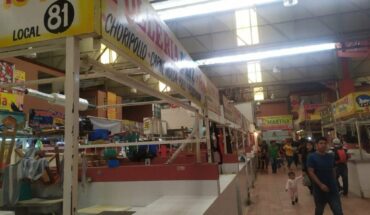