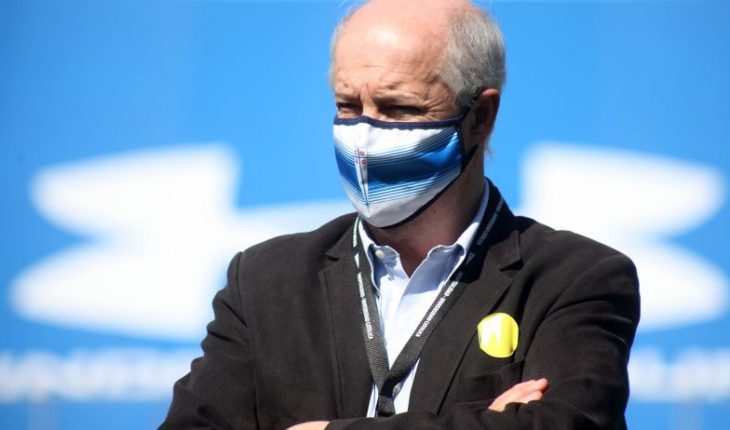 The president of Crusaders SADP, Juan Tagle, does not believe that there is a «plot» or «something dark» against Catholic University on his way to the national tri-championship and announced that they will appeal to the red cards shown to Diego Buonanotte, Ariel Holan and Cristopher Toselli before Audax Italiano.Consignar that Luciano Aued, after 2-2 before the italics with a controversial arbitration of Angelo Hermosilla He said that «what happened yesterday we have already experienced in 2018, 2019 and in this 2020. We know it’s against everyone!» Tagle referred to it and although he acknowledged that they were harmed by Hermosilla’s actions, he clarified that «I am not of the plot theory or of believing that there is something dark, as someone said out there, with regard to Catholic or any other club.» These are phrases that are said in heat after a match where I believe that the arbitration was especially poor and the VAR methodology was also used very poorly, which has cost a lot to implement, which costs very expensive and therefore has to be well used,» he added, pointing to the sayings of the ‘Luli’. Regarding the expulsions of Buonanotte, Toselli and Aued, the helmsman of the cast of the strip noted that «we will go to the Court of Discipline. We have already presented disclaimers by the two players and coach who were expelled, we hope to defend them properly. The red card in all three cases was excessive and all three will appear to the Court today and we will wait for what is resolved.» Finally, faced with the possibility of Holan leaving the bank crossed to take over the Chilean national team – if Reinaldo Rueda decides to leave office – Tagle said that «we have no information and I don’t like to speculate on rumors. No one in the ANFP has expressed an interest in us. I don’t think it’s appropriate to pronounce.» 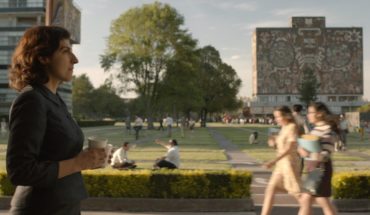 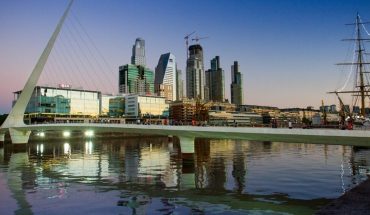 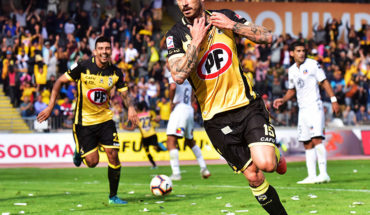 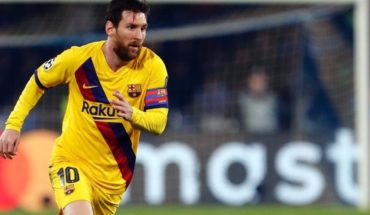