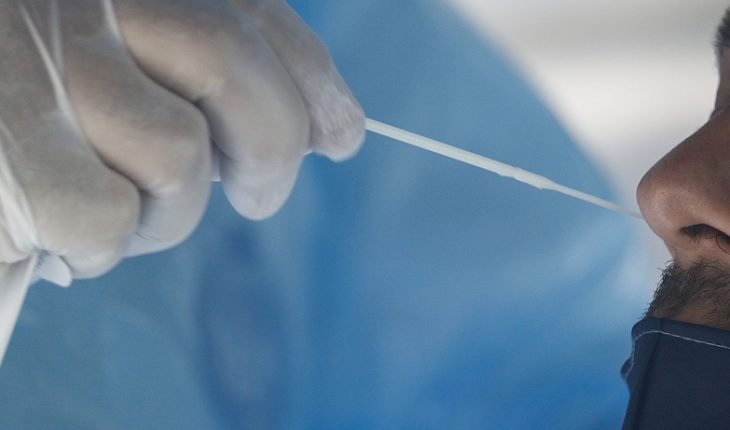 The surrogate director of the Institute of Public Health (ISP), Heriberto García, referred to the arrival of the new strain in Chile after confirming the first case and made a call to peace of mind. Regarding the detection of the first infected with the new variant of the coronavirus García noted that “it is news that speaks well of the coordination we have as a health team, considering that seremi did its job of doing PCR at the airport and the way to make a specific surveillance to the traveler coming from England for this mutation in the S gene of the virus.” In that sense, the ISP receives these positive samples and does the sequencing. What are we sequencing now? Specifically the Spike protein, the S gene, to be super fast about this and that’s why we are very grateful that we managed to have the immediate data,” he added. In that line, the subrogative director of the PSI stated that “the traveller arrived on 22 December and already yesterday we had the sequencing to be able to say that we have the strain that came from England. Now, what comes next is to increase this sequencing, increase this surveillance process and we will receive support from the Southern University in Valdivia, because the person moved to that region.” Garcia warned that “in England they came to that conclusion, based on the hypothesis that being the most prevalent variant is therefore probably the most contagious.” But it is something that still requires having the necessary studies to be able to confirm it. The important thing is that it has also not been shown to be more harmful or more sick, that is, it produces more symptoms and that in the background has to give peace of mind,” he said. 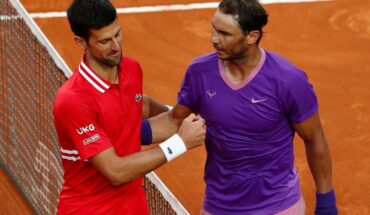 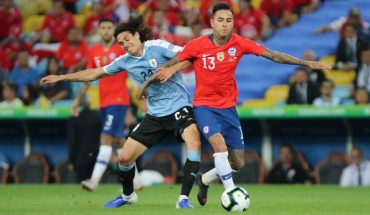 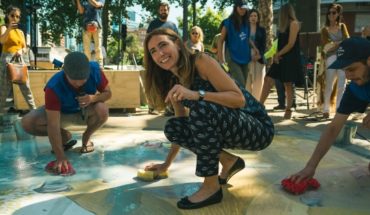