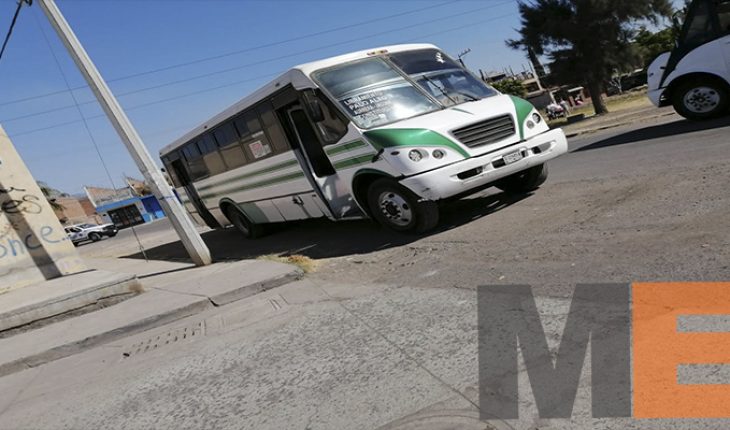 Photography
Zamora, Mich. – A senior man immediately lost his life after a passenger truck hit him and crushed his head, the alleged perpetrator went on the run, but left the unit involved a few blocks from the scene.
The fatal accident occurred on the morning of this Monday, on the Clavel Extension corner with Los Pinos street, in the colony Alfonso García Robles, to where the elements of the Police and Municipal Transit were mobilized who guarded the area.
It transdited that the Rescue and Rescue paramedics came to attend to the emergency, however, by reviewing the affected person they confirmed the death of the person who was identified as Mr. Armando R., S., 67, the same one who was a neighbor of the area.
It was known that the unit involved in the fact is a Green Route truck, with local Public Service A-32945-N circulation plates, which was abandoned by its driver on Olmos Street corner with Del Roble, in the El Vergel colony.
The staff of the State Attorney General’s Office became aware of the fact and at the end of the law proceedings, moved the body to the local morgue, as well as the unit involved in the mishap was sent to the official pen and the corresponding investigation folder was integrated.
It should be remembered that just last Monday, December 14th, another man perished being hit by a passenger truck of the Coffee Route, in the valencia Segunda Sección colony, where the person responsible also escaped. 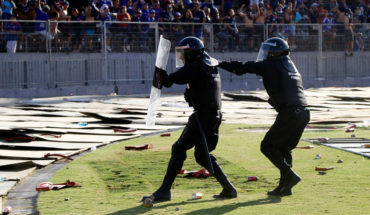 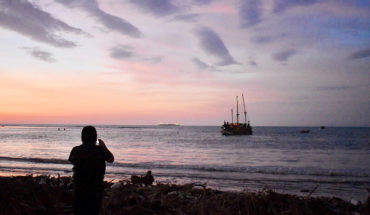 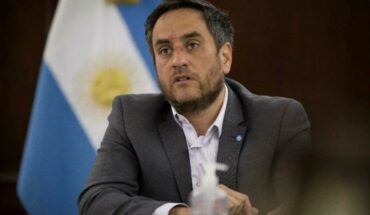