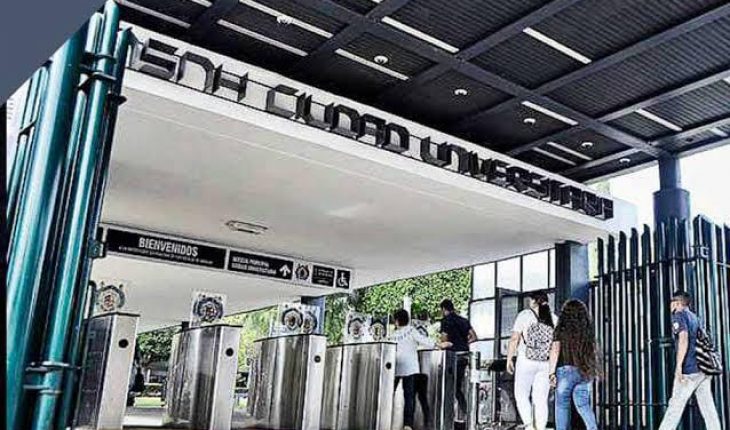 Photography
Celic Mendoza
Morelia Mich. – Through social networks and newsletters, the Undersecretary of Higher Education, Luciano Concheiro, Governor Silvano Aureoles Conejo and the rector Raúl Cárdenas Navarro, boasted extraordinary resources so that various universities, including the Michoacana de San Nicolás de Hidalgo, meet the payment of wages and end-of-year benefits.
While the deadline, according to the Federal Labour Law to comply with the payment of aguinaldo, ended on December 20, the Nicolaite authorities talk about obtaining extraordinary resources, but no publication sets payment dates.
Meanwhile, more than 6,000 employees and teachers await payment for their fortnights and year-end benefits. In addition, an average of 500 workers have been owed Union Aid, among other concepts, for a year.
Luciano Concheiro also speaks on his Twitter, which «was a joint effort, in which universities and their communities have made progress in restructuring the exercise of their spending, despite certain notes that are intended to mis inform the public.»
At least at the House of Hidalgo, employees and teachers are sued by the institution for various violations of their Collective Labour Contracts, so their «restructuring» has affected their labor rights. 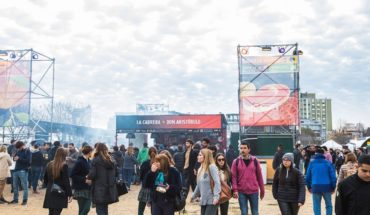 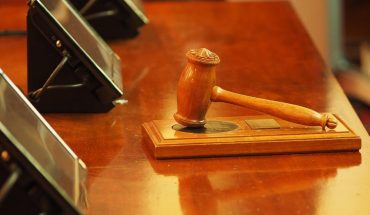 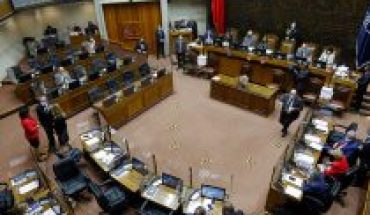 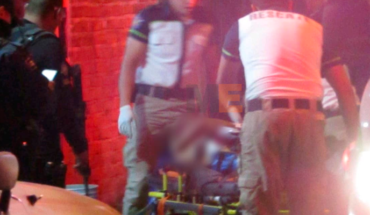