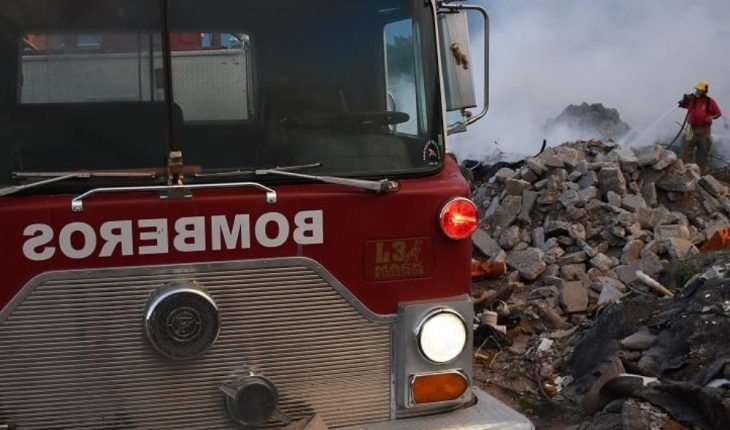 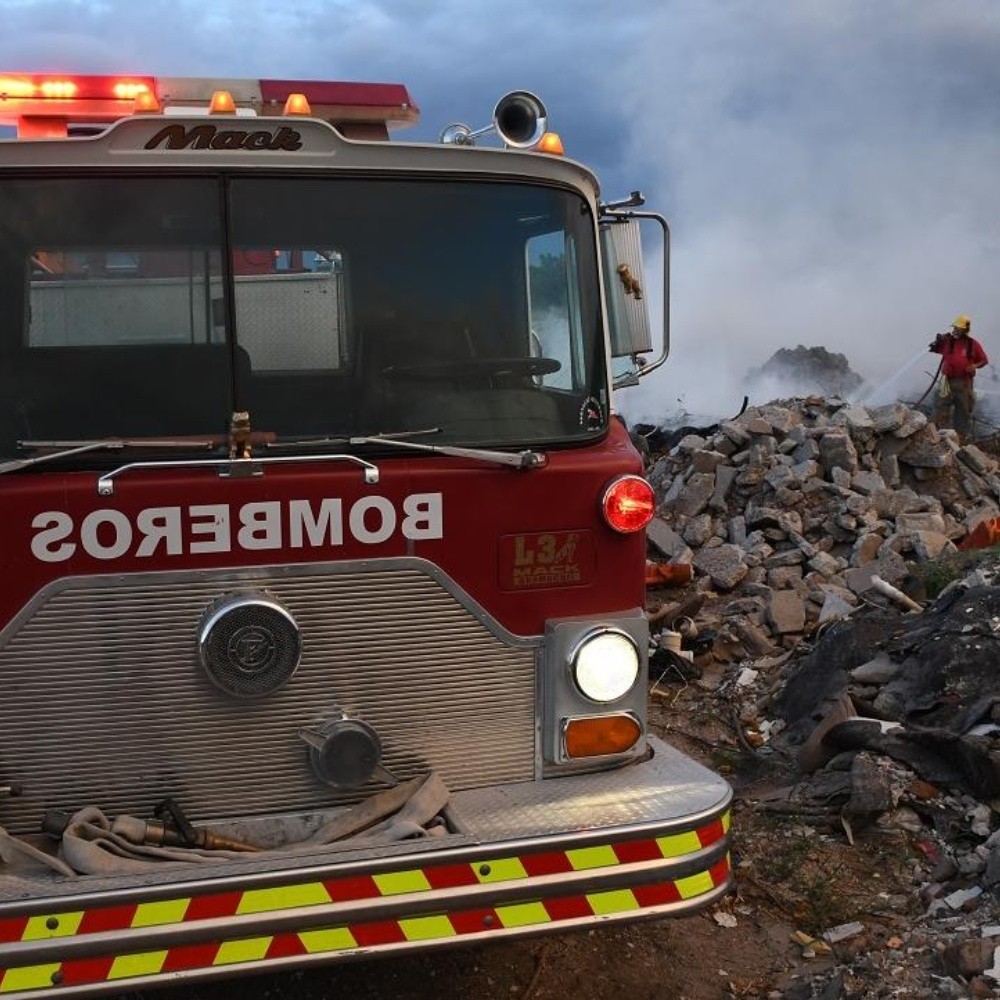 Angostura, Sinaloa.- For a few months to date the Fire Departments of Angostura and Guamúchil have attended recurrent fires in the underground strip located about 100 meters from the Angostura-Guamúchil road, in the section known as the canal curve, as many people come to the site to dump all kinds of debris, as well as debris. The commander of Bomberos Angostura, José Humberto Romo Valenzuela, expresses that the problem has been available for approximately four months to date, as weekly they receive four to five reports of fires in this area, for which they or the elements of Guamúchil come, and sometimes the two seasons have come to work together to quell the fire.
Stay informed about what matters most to you

In this place you can see debris of all kinds, from plastic, old furniture, debris and tires, while, it is said, it is mainly neighbors of the city of Guamúchil who incur this type of actions of throwing their garbage there due to the proximity, although the area belongs to the municipality of Angostura.

In addition, José Humberto Romo makes the call on the population to make aware not to throw garbage in this area or in any that has not been intended for that, because this type of services can be avoided if they are aware, since the mobilization there represents an expense for the corporation, as well as the wear and tear of equipment. He also mentions that not only in this area is this type of situation presented, as they have also received various garbage fire alerts on a site located next to the Benito Juárez highway, near the toll booth of Alhuey, where people burn garbage and tires. It should be remembered that this year there have also been several heavy fires in the place occupied by the Batamotos basuron, where the Alhuey strongman was changed, because it was saturated and was also the scene of constant fires, apparently provoked. Also, in Salvador Alvarado, constant claims services were also served in the basurón de la Ciénega de Casal, as well as in Tamazula II, a situation that has been controlled for several months. 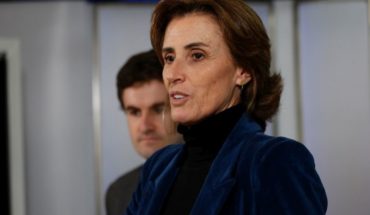 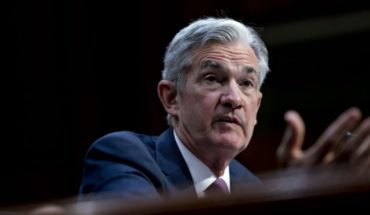 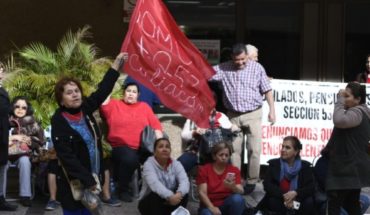