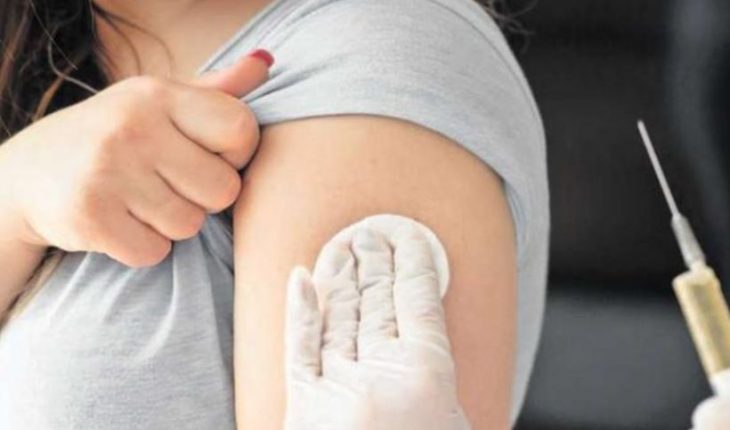 Britain on Wednesday authorized the emergency use of a second Covid-19 vaccine, becoming the first country to give the green light to a simpler injection and that its developers expect it to become the «vaccine for the world.»
The Department of Health indicated that it had accepted the recommendation of the Medicines and Medical Products Regulatory Agency to authorize the vaccine developed by the University of Oxford and the British pharmaceutical company AstraZeneca.
Britain has taken 100 million doses of the vaccine and plans to start its administration in the coming days. Hundreds of thousands of people in the UK have already received a different vaccine, developed by US pharmaceutical company Pfizer and its German ally BioNTech.
AstraZeneca CEO Pascal Soriot said «today is an important day for millions of people in the UK who will have access to this new vaccine. It has proven to be effective, well tolerated and easier to manage, and is supplied by AstraZeneca for non-profit.»
«We would like to thank our colleagues at AstraZeneca, Oxford University, the British government and the tens of thousands of clinical trial participants,» he added.
Partial study results in nearly 24,000 people in Britain, Brazil and South Africa show that the injection is safe and has an effectiveness of about 70% in preventing diseases from a coronavirus infection.
The effectiveness is not as high as that of other possible vaccines, but Soriot recently told the Sunday Times that he was confident that the vaccine will prove to be as effective as that of competing companies.
Coronavirus vaccines have usually been given in two doses, an initial injection and a booster given about three weeks later.
But the British government said that with the AstraZeneca vaccine the priority would be to administer a single dose to as many people as possible, which is believed to offer enormous protection against the virus. It indicated that it would first be injected into the population at greatest risk, and that all would receive a second dose about 12 weeks after the initial injection.
«The campaign will begin on January 4 and will really accelerate in the first few weeks of next year,» Britain Health Secretary Matt Hancock said in statements to Sky News.
Several countries are expected to rely on the Oxford-AstraZeneca vaccine due to its low cost, availability and easy use. It can be kept in refrigerators instead of ultra freezers that usually require other vaccines. The company has said it will sell each dose for $2.50 and plans to manufacture about 3 billion doses by the end of 2021.
«We have a vaccine for the world,» said one of the study’s leaders, Dr Andrew Pollard, of the University of Oxford. 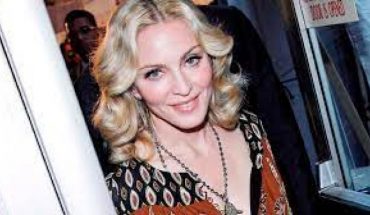 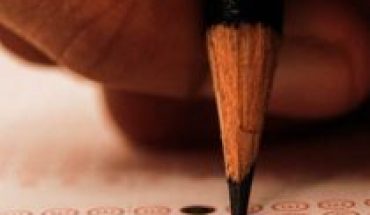 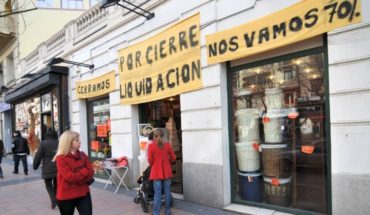