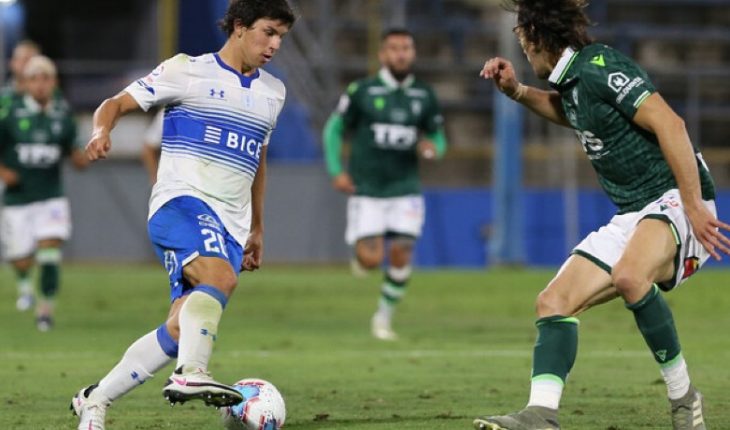 Universidad Católica continues to leave points in the fight for the title, as well as deepening doubts on the football plane, by only tying a home goal against Santiago Wanderers, in a pending crossing of the 22nd date of the National Championship played at the Estadio San Carlos de Apoquindo.Despite adding a single win in its last five matches, the crossed cast remains at the top of the standings with 49 points. , with an advantage of four over the second, Unión La Calera, albeit with one more duel. Meanwhile, the ‘caturro’ draws the task in the recordillera and placed in the tenth place of the table with 33 units, just one point from the last draw in copa Sudamericana area (Huachipato). The set led by Ariel Holan has become a predictable team with few variants. Despite playing from the 56th minute with one more man he did not have the ideas and football to keep the three points at home.He started winning UC with the conquest of Fernando Zampedri, at 14 minutes. Deep pass for José Pedro Fuenzalida and the «Chapa» touched next door for the ‘Toro’ to convert with the bow at your disposal. The report was validated after review of the VAR, as it was initially annulled by forward position. Wanderers then made the house duel look bad and featured at least three clears, with two sticks, to put parity on the board. At 38′ the visitor had his prize with a headbutt at point-blank range of Sebastián Ubilla, after center on the right of Marco Medel.Ya in the complement, the first incident was the red card to Ronnie Fernández at 56 minutes by an elbow to Valber Huerta, who was left with a cut near the right eyebrow. With numerical advantage, UC approached more frequently but was unable to re-violate the fence of an effective, but hyperventilated Mauricio Viana. A header from Diego Valencia that covered the visiting goal, a raised Zampedri finish behind a center and an onslaught of Clemente Montes who took out the goalkeeper of the ‘Dean’ were the clearest chances to break the parity. Last duel of 2020 that was settled with a draw. The next challenge of the two national championship will be on Monday, January 4th receiving against Huachioato, while miguel Ramírez will visit Unión La Calera on Saturday 2. 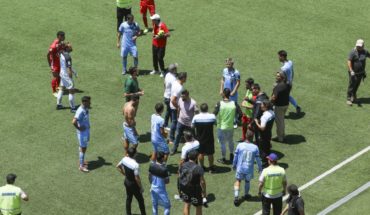 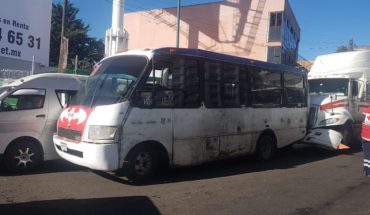