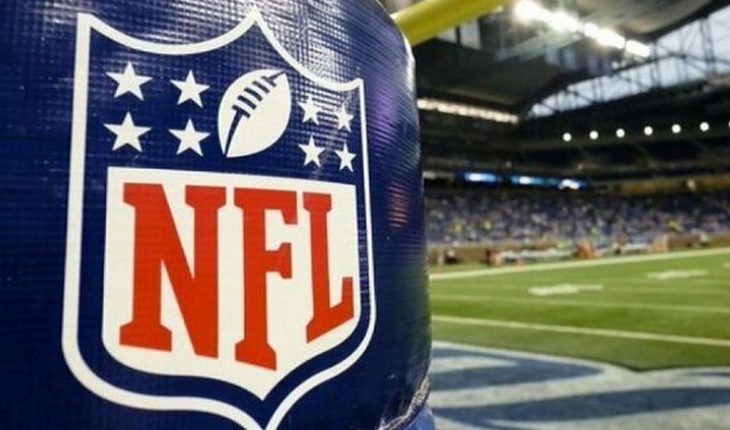 Sammis Reyes will be part of the 11 players from nine countries that the NFL has chosen to play a place in the league through the International Player Pathway Program 2021.Created in 2017, the program aims to offer elite athletes an opportunity to compete at NFL level, improve their skills and possibly earn a place on the board of a league team.» Since its inception in 2017, this program has been part of the league’s ongoing efforts to bolster the international player channel in the NFL,» said Damani Leech, the NFL’s director general for international affairs, in addition to Reyes, who plays as a tight end, the ones chosen for the show are Mexican offensive lineman Alfredo Gutierrez, linebacker Aaron Donkor (Germany) , running back Taku Lee (Japan), defensive lineman Yoann Miangue (France), defensive end Leonel Misangumukini (Austria), defensive end Adedayo Odeleye (United Kingdom), linebacker Ayo Oyelola (United Kingdom), offensive lineman Max Pircher (Italy), tight end Bernhard Seikovits (Austria) and defensive lineman Lone Toailoa (New Zealand). They will soon begin their training in the United States, looking for a position on the practice teams for next season. An NFL division that will be chosen at random will receive international players. At the end of training camp, each player will be eligible for an international player exception for the assigned team practice group. 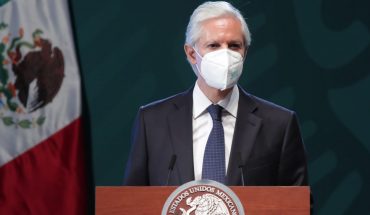 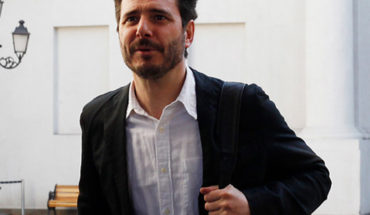 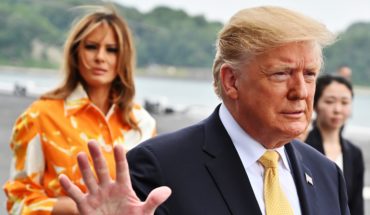