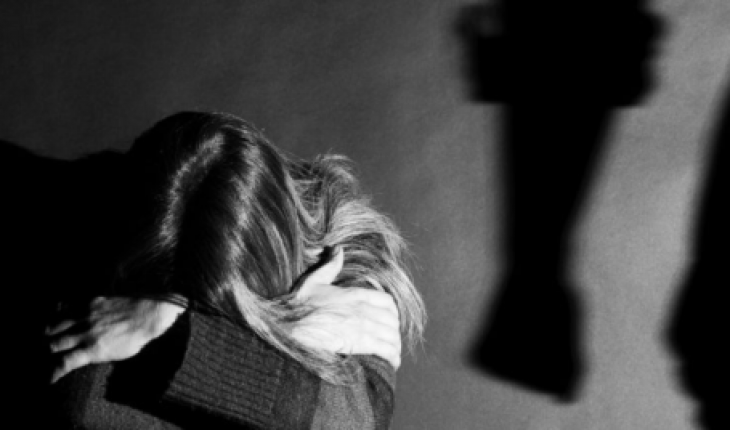 Morelia, Michoacán.- The Attorney General’s Office of the State of Michoacán (FGE) obtained from a Judge of Control, linked to prosecution against a person of the male sex, for his possible relationship in the crime of femicide, events that occurred in this city.
This is Gerardo A., who according to the data in the Research Folder, on December 31 deprived his mother, Josefina N.
As a result of the investigations, it could be established that the accused exercised acts of violence against the victim; on the day of the events both were his home located in the colony Jesús Romero Flores, when Gerardo A., began to assault Josefina N., with a sharp object, causing him multiple injuries that caused her death.
Of the events, municipal police officers were alerted who arrived at the site and managed to arrest the now accused who was made available to the public prosecutor of the Specialized Investigation and Prosecution Unit of TheIl, Homicide against Women and Femicide, who started the Investigation Folder.
Gerardo A., was presented to a Judge of Control, who, after assessing the evidence provided, decided to link to the process, imposed pre-trial detention as a precautionary measure and set a period of three months for the supplementary investigation. 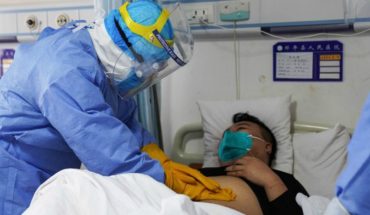 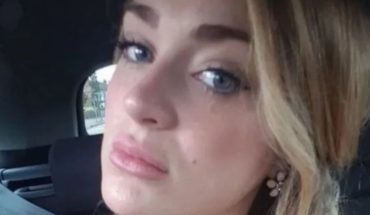