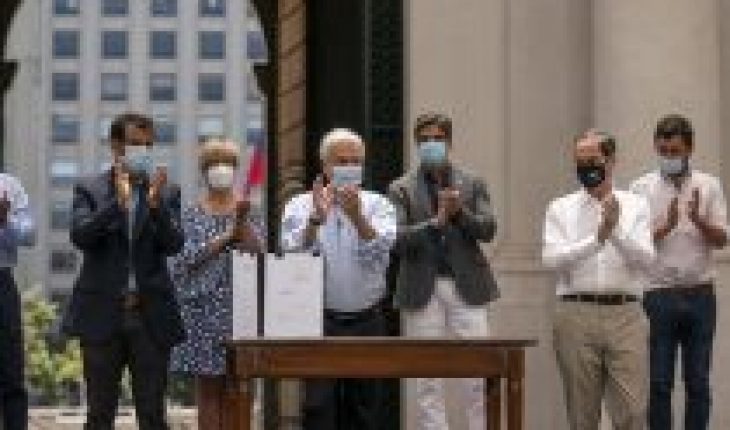 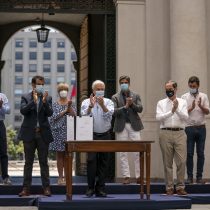 The President of the Republic, Sebastián Piñera, signed this Sunday the bill that creates the National Service for Access to Justice (SNAJ) and the Ombudsman’s Office.
«This bill seeks to ensure equal access to justice for all citizens and ensure the defense of victims of crime,» the Representative said at an event at the Palacio de La Moneda where he was accompanied by the Ministers of the Interior, Rodrigo Delgado; Secretariat-General of the Presidency, Christian Monckeberg; and Justice, Hernán Larraín, in addition to the Under-Secretary for Crime Prevention, Katherine Martorell, deputies and senators.
The project creates the National Service for Access to Justice (SNAJ), which will unify the entire public offering on legal defense to citizens, including the four existing judicial assistance corporations, specialized programs such as «My Advocate» (for children and adolescents) or Integral Defense of the Eldest Adult, and the Victim Support Program of the Ministry of the Interior.
The law creates the Ombudsman’s Office, which will ensure the rights of victims, representing them legally and providing them with psychological and social assistance. The service will be universally provided to natural persons, for all kinds of crimes, but with special focus on those against physical or mental life and integrity, freedom and sexual integrity.
«The defence of victims, and not just the accused of committing crimes, is also a fundamental pillar of fair and equitable treatment by the State of all citizens,» the Head of State explained.
The Ombudsman’s Office will focus what exists today under the Centers for Comprehensive Victim Care of Judicial Assistance Corporations and the Victim Support Program of the Undersecretariat for Crime Prevention
In addition to the above, the project also creates the National Council for Access to Justice, which will be composed of authorities, representatives of academia and civil society, and will be a cross-sectoral advisory in defining strategic objectives and finding their results, both nationally and regionally.
«In this way, the State begins to pay off a historical debt it has to citizens, and especially with the victims of crime, thus contributing to the strengthening of justice, peace, social cohesion and healthy coexistence among all Chileans,» concluded the Representative. 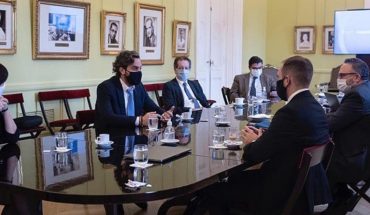 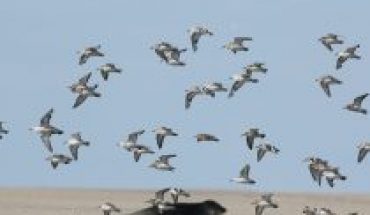 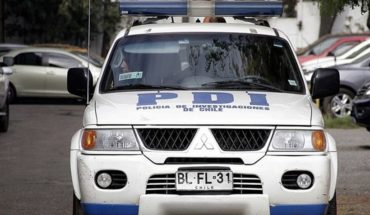