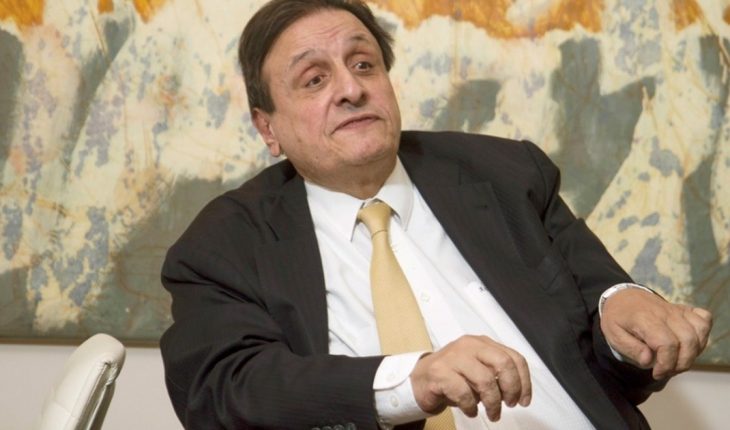 Raúl Baglini, the historic radical leader of Mendoza, died today as a result of a long neurological disease and after several days in a clinic in Mendoza. According to his provincial UCR co-religionists, he was affected by «a long neurological disease» that caused complications in his general condition. A former candidate for governor and former national legislator for Mendoza, Baglini was 71 years old and in intensive care at a clinic in the Mendoza capital.

«It’s a very sad day for those of us who knew him and were lucky enough to have his friendship. Today Raúl Baglini, an exemplary leader of the UCR and one of the most prominent legislators that our country had in recent decades, died. We’re going to miss him so much. I embrace his family,» Mario Negri posted on his Twitter account.Baglini, a lawyer by profession, was a deputy and national senator for Mendoza from 1983 to 2003 and was the author of a renowned theorem named after him, who argues that the degree of responsibility for the ideas or initiatives of a party or leader is directly proportional to his chances of accessing power. For his part, the PRESIDENT of the UCR and former governor Alfredo Cornejo also expressed his «pain» at the news of Baglini’s death, whom he defined as «a politician of excellence and a unique advisor»»The national UCR loses one of its great men», wrote the current national deputy. In this line, current Governor Rodolfo Suarez lamented «with deep regret» the death of the historical leader and assured that he was «a great person», much «loved» at UCR. Baglini was born on December 23, 1949, received a lawyer in the Un iversidad Nacional de Córdoba and from there began his militancy in the Radical Civic Union. He served as deputy and national senator from 1983 to 2003. He was also a candidate for governor of Mendoza for his party, but was defeated in 1987 by Peronist José Octavio Bordón 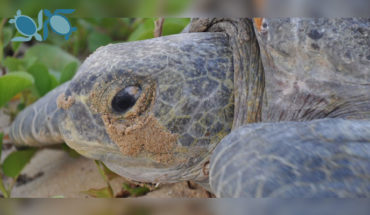 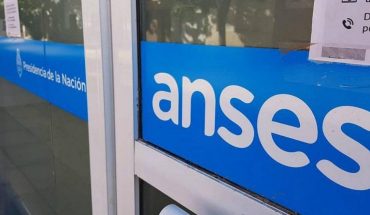 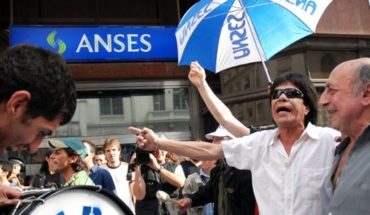