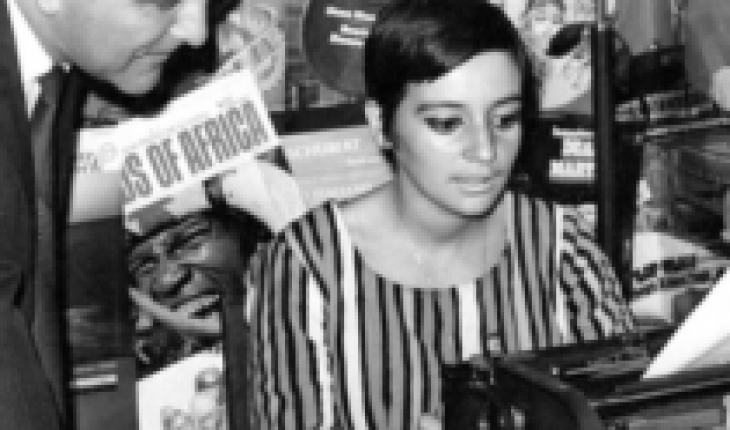 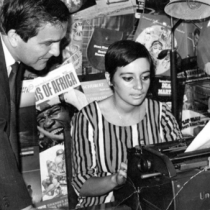 During the morning of this Sunday, it was reported that the prominent journalist Manola Robles, remembered voice of Radio Cooperativa, arrived at the station in 1979, from aggressive lung cancer, was reported.
Robles, being part of the radio press department, was noted for the coverage of protests against the military dictatorship of Augusto Pinochet. He was also a journalist in the area of Economics.
The announcer left her mark on Radio Agricultura, Radio Chilena and Radio W, and integrated the plant of journalists from magazines such as Plan, Siete Días and the Media Diario Ya and the EFE Agency, in Spain.
“With deep pain, I share with you that my mother has left. His fight with cancer has been as hardened as his own story. He looked straight at death, didn’t give up, worked, lived, and we loved each other until the last possible second. Rest, at last, in peace. We will love you forever,” his daughter Francisca said on Twitter.
“We appreciate the infinite displays of affection, admiration, support, messages, calls, shared stories, their prayers and energies for her. She didn’t feel alone, she was also with you… thank you for that…” he added.
To close, Francisca stated that “we know that they would like to accompany her, and she would like to have covid measures, such as capacity, respected, so her farewell will be streamed by Cooperative and a book of condolences will be enabled online.”
The remains of Manola Robles will be veiled this Monday, January 4th in the premises of the Chilean National Theatre, located in the Antonio Varas gallery, in Santiago.
His alma mater, the University of Chile, expressed through social networks his sorrow for the departure of Manola Robles.
“The university community dismisses with regret the outstanding journalist Manola Robles Delgado, a U. graduate of Chile, a reporter, editor, advisor, who became iconic as ‘the voice of Cooperative’, and whose commitment to DD.HH. was commendable,” they wrote on social media.
Among the several recognitions of his career are the III Latin American Journalism Award (1988), the Andean Bottler Journalism Award (1998), Personaje Radial Archi (1999) and universidad La República Award (2004). 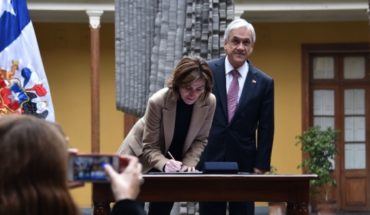 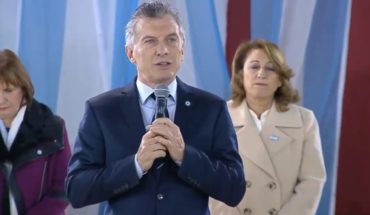 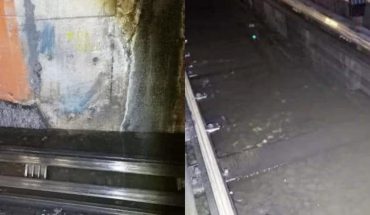 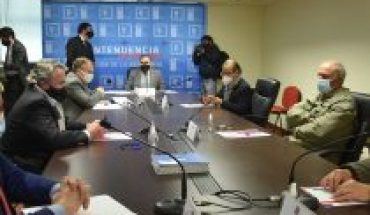