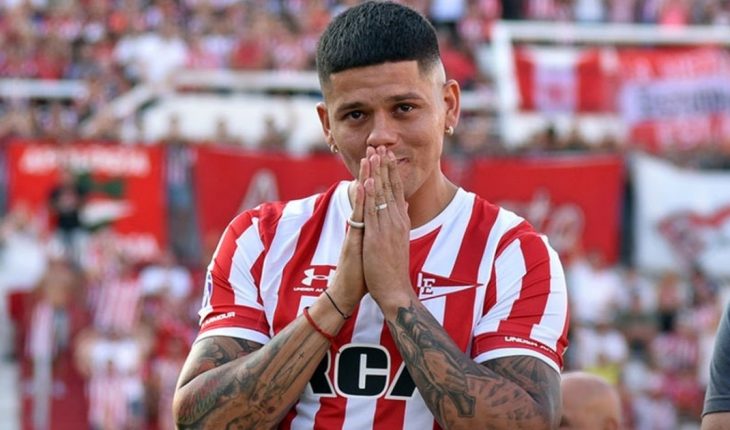 Since the 2018/19 season onwards, Marcos Rojo has lost a lot of ground in international football. Without being taken into account at Manchester United and affected byvarious injuries, the player sought to have a rematch in Argentina and surprised with his arrival on loan s Estudiantes de La Plata. However, between a new injury and the arrival of the coronavirus, his desire to relaunch his career became trunco and he became part of a team where he has no place. In the middle, the chanc had emerged that he could wear Boca’s shirt and since then he ended up becoming a target of Juan Román Riquelme.

Now, with changes in all the countries of Europe, a chance was reflected that seemed to be forgotten. As reported by several local media outlets, Rojo has a word agreement with the “xeneize” to join after February and everything indicates that it will force that chance to come true. However, it is still way behind as long as the exit for Manchester United is not relieved. In mid-2020, the English team asked for between $10 million and $15 million for the defender, but now all of that could be left behind if an orderly exit is managed that would allow Boca to make a slight expense to keep the token. Marcos Rojo is currently in Argentina and this would encourage his recruitment. However, it is not the only club that follows him closely as in Spain he was able to make an attempt for him and that will depend on the English club as well as the player, who maintained that the chance of dressing in blue and gold was never closed. 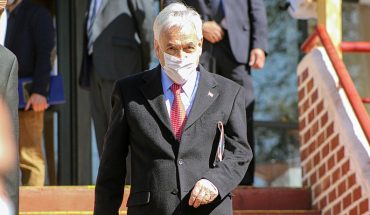 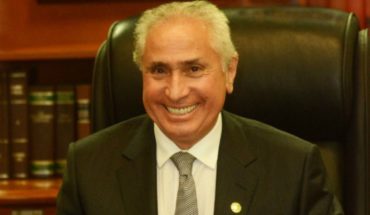 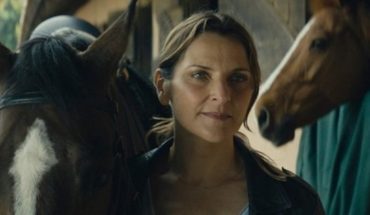