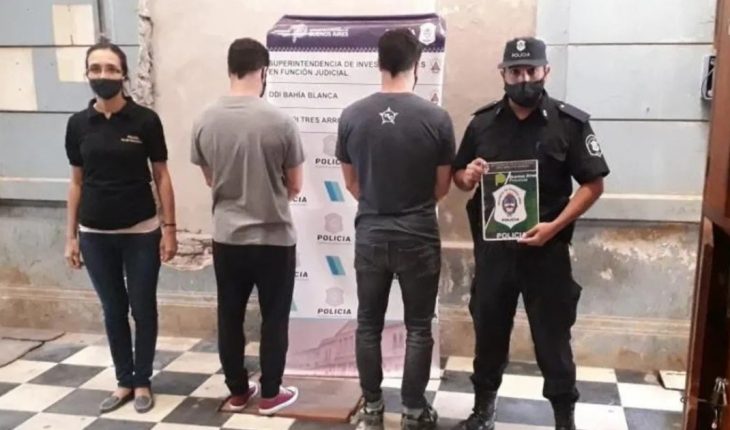 Ignacio Cozzi (31) testified before the Court after having surrendered, together with his brother Lucius, at the First Police Station of Tres Arroyos after they ordered his arrest for the cause investigating the attack on a young man at a clandestine party in Claromecó for which they are accused. The twins, former rugby players of La Plata Rugby Club, were denounced for brutally beating Felipe Di Francesco, a 23-year-old law student, leaving him with double partition fracture, four broken teeth, a cut in the face and an eye trauma. A situation that according to the testimonies of the victim’s brother and his father, Ramiro and Guillermo Di Francesco, respectively, was triggered after he asked them to collaborate by gathering the garbage and in the face of his refusal began to hit him.” I am totally sorry for the fact, the truth that caused me tremendous anguish and discomfort, I am not an aggressive person or that goes out to fight or hit someone,” Ignacio Cozzi said face-to-face with prosecutor Natalia Ríos investigating the cause faced by “serious injury.”

While he deligified his brother from beating, Cozzi argued, “I have a life formed that I’m ruining with this, I have a profession.” For his part, Lucius denied his involvement in the fight, although he acknowledged having had an argument with Ramiro, the victim’s brother, in asking them to collaborate by collecting the garbage. The twins are represented by the lawyer Gustavo Giorgiani, who in dialogue with La Voz del Pueblo, called the detention of both “unmeasured” “since the average penalty of the crime of ‘serious injury’ is between 1 and 6 years in prison and does not make it detainable.” There is a decision to this day, which I respect, but do not share, that they must maintain a state of detention until oral trial. But I understand that, in order to seek a release, it would be more convenient for the matter to be clarified through witnesses. I do not share the decision to detain, because I believe it is the first case in twenty years that I have an accused arrested for the crime of serious injuries deprived of his liberty. I think it’s too much. Because when he stops, it’s not to have him for four or five days, it’s to secure the proof and that the defendants are entitled until the oral trial. That’s why I think it’s a totally disproportionate measure,” the lawyer said. Meanwhile, the victim’s father stated that while his son is already at home he “sleeps practically seated because he has all his nose bones broken,” and argued that he should be surgically surgery in the coming days. “That’s murderous, it’s a word that sounds so horrible. But what they did with Philip was barbaric, I don’t know if for drunks or why they did it,” he said in a radio interview.
In this note: 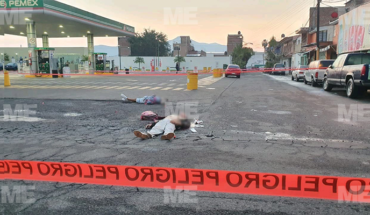 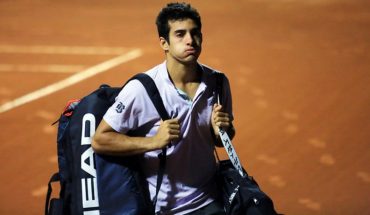 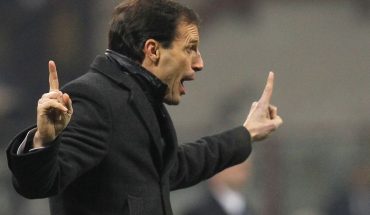 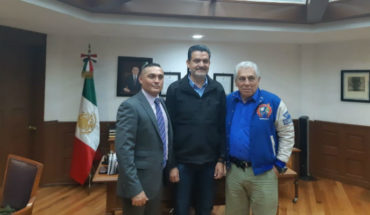